No products found...
Order for an additional €100,00 and get free shipping!
Total:0,00
Checkout
Apply filtersClear all filters
FREE SHIPPING ON ORDERS ABOVE €100 IN NL / €200 IN EU

Stussy was founded in the early 1980's by Shawn Stussy. The brand originated from the surf lifestyle in Orange County California. Next to surf shorts, the unmistakable Stussy logo printed tees, sweats, and caps were an important basis of every collection. After opening a store in Soho New York in 1988, Stussy soon became adopted in the streetwear scene during the Golden Age of hip-hop. Today, Stussy is still widely known in the streetwear culture. Check out an old skool clip of a BBC documentary about the Stussy brand here: Shawn Stussy talks to the BBC - IST - International Stussy Tribe Old Skool. 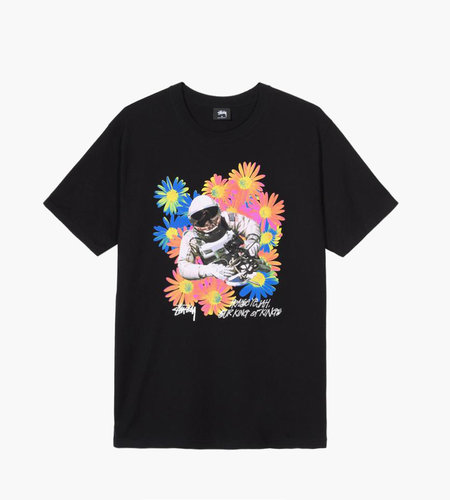 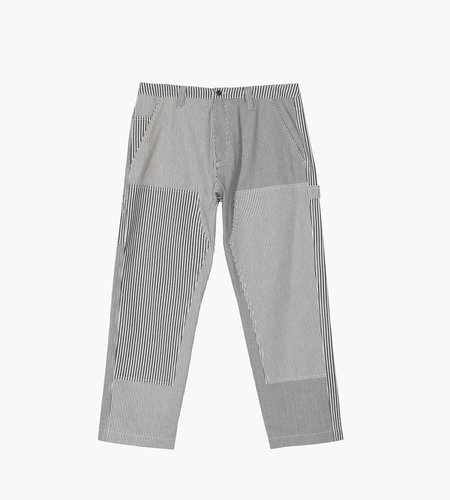 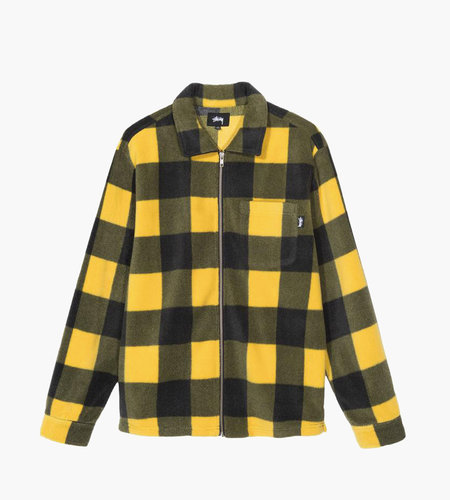 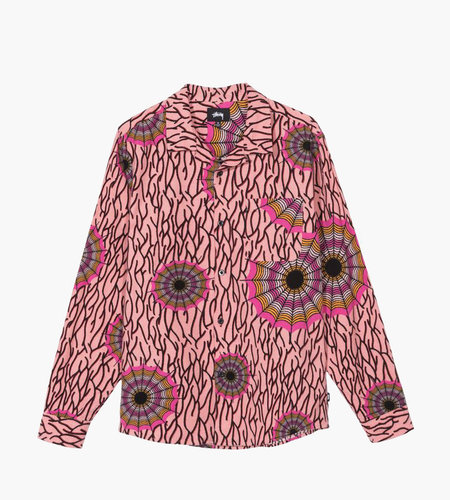 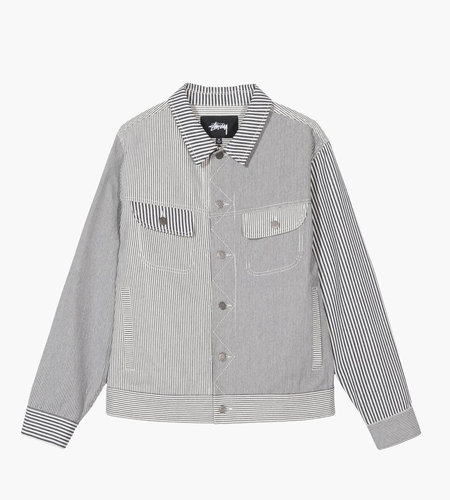 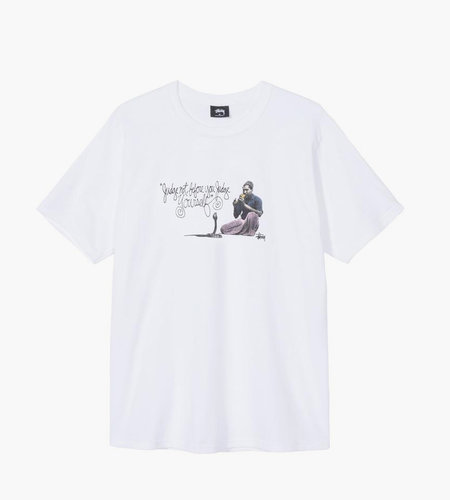 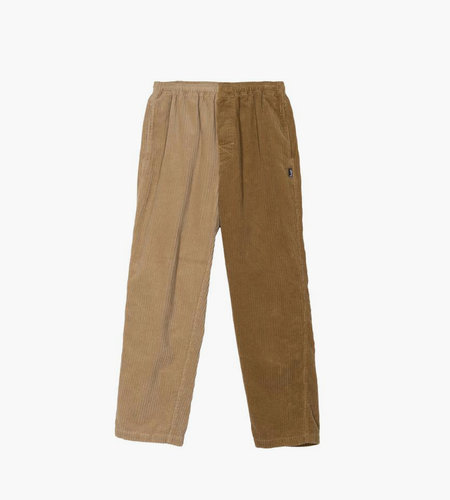 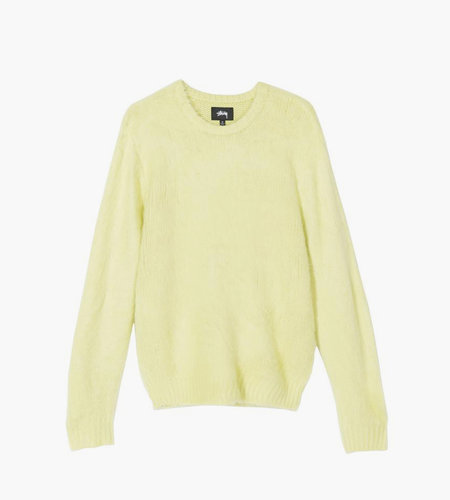 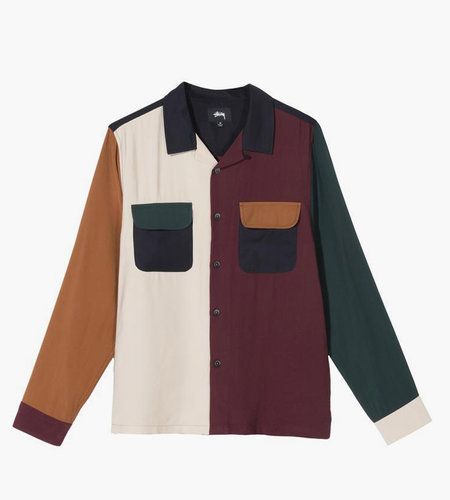 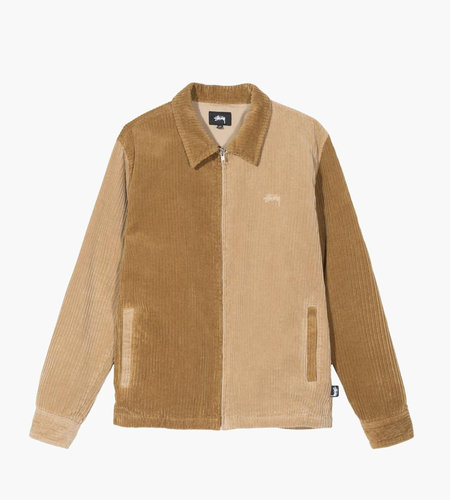 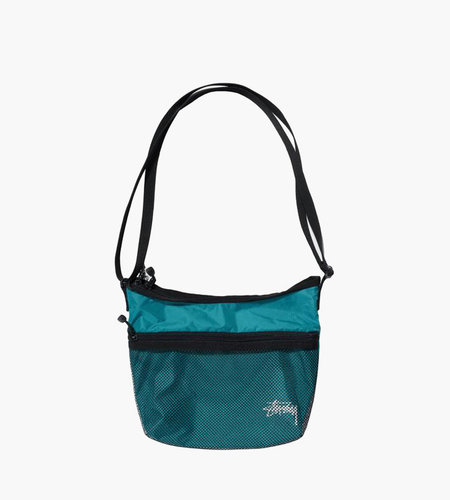 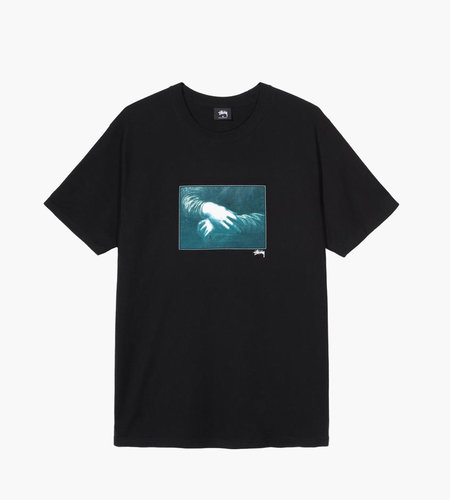 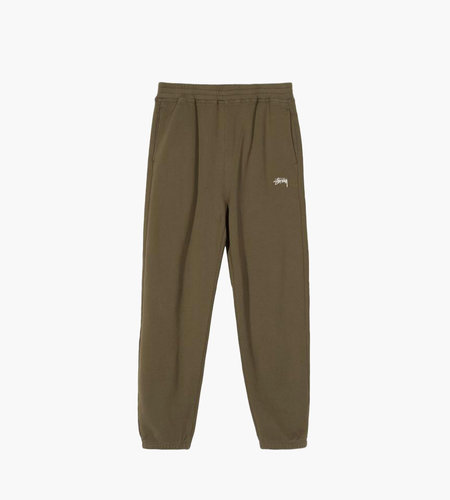 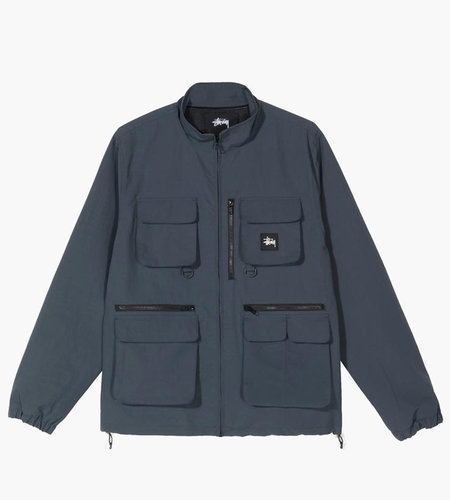 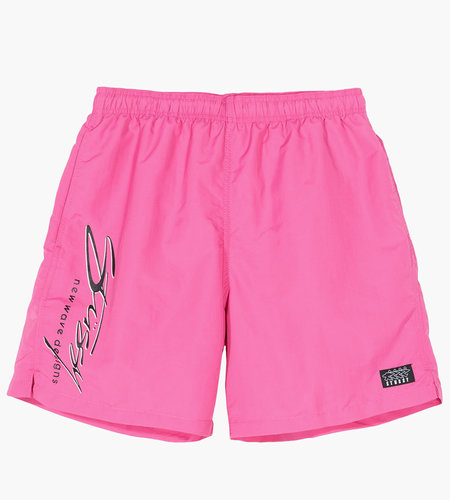 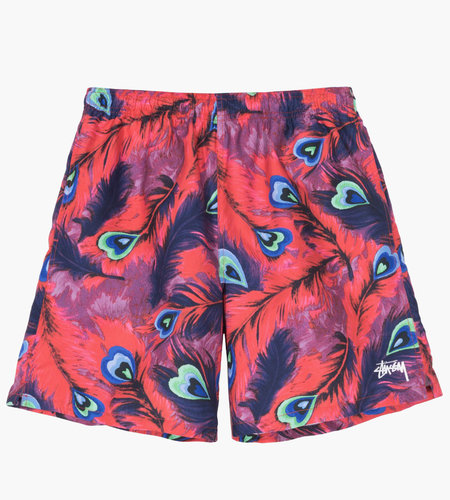 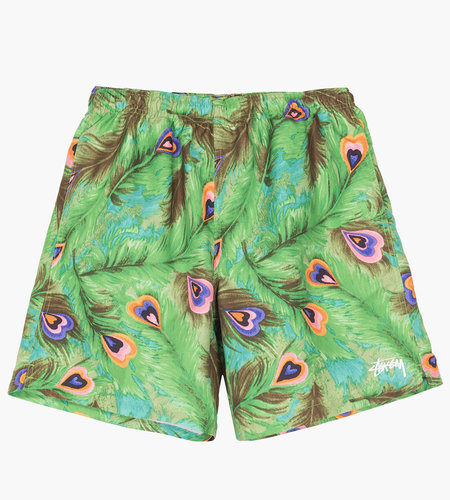 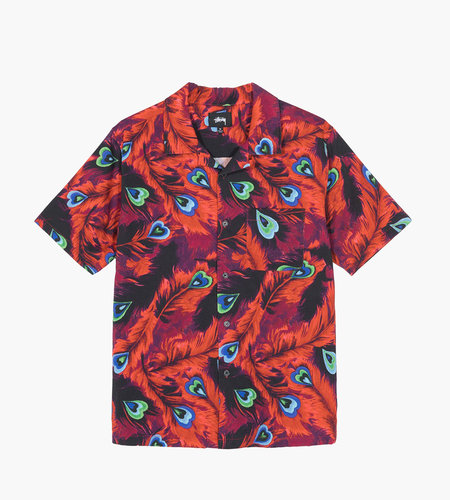 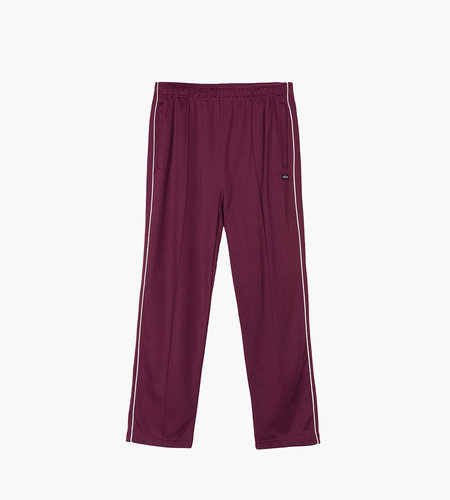 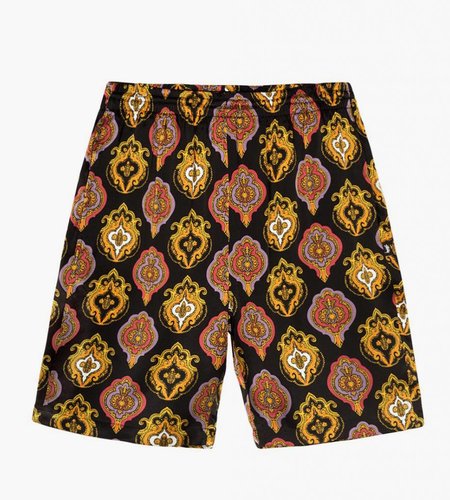 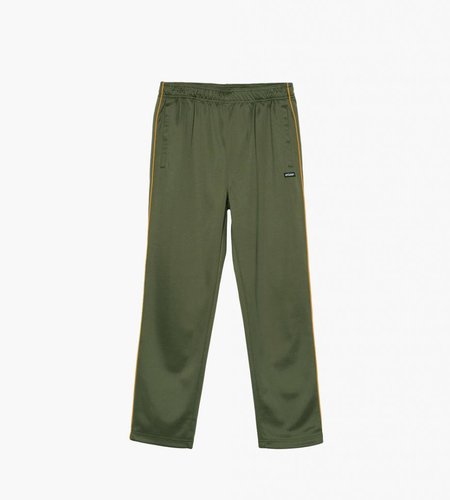 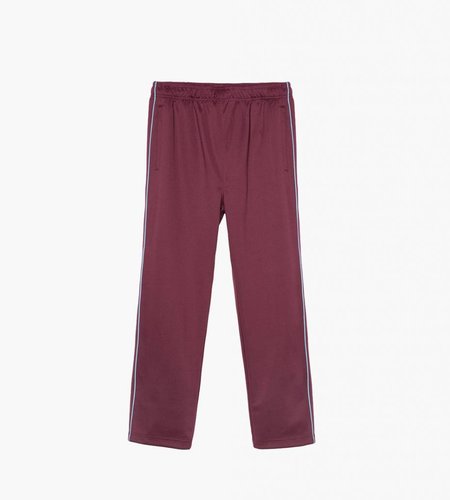 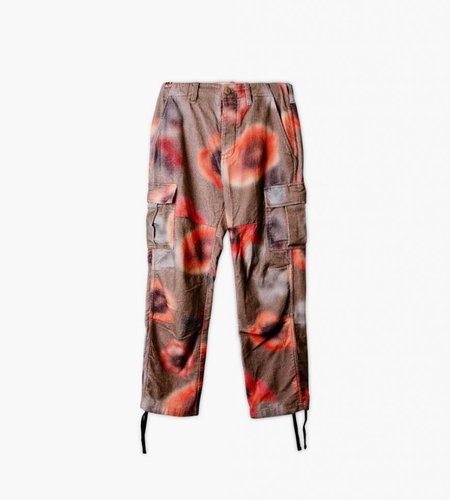 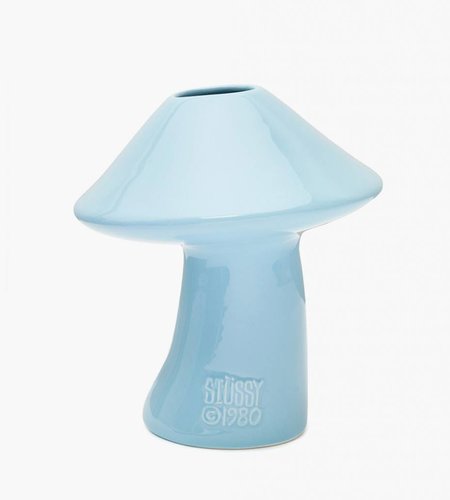