My cart
No products found...
Order for an additional €100,00 and get free shipping within the Netherlands!
Total: €0,00
Checkout
SALE UP TO 70% NOW LIVE 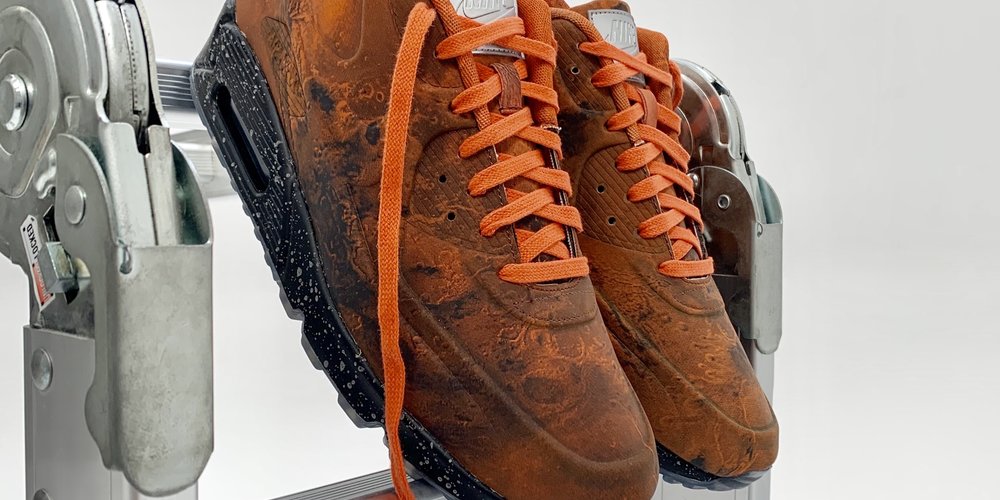 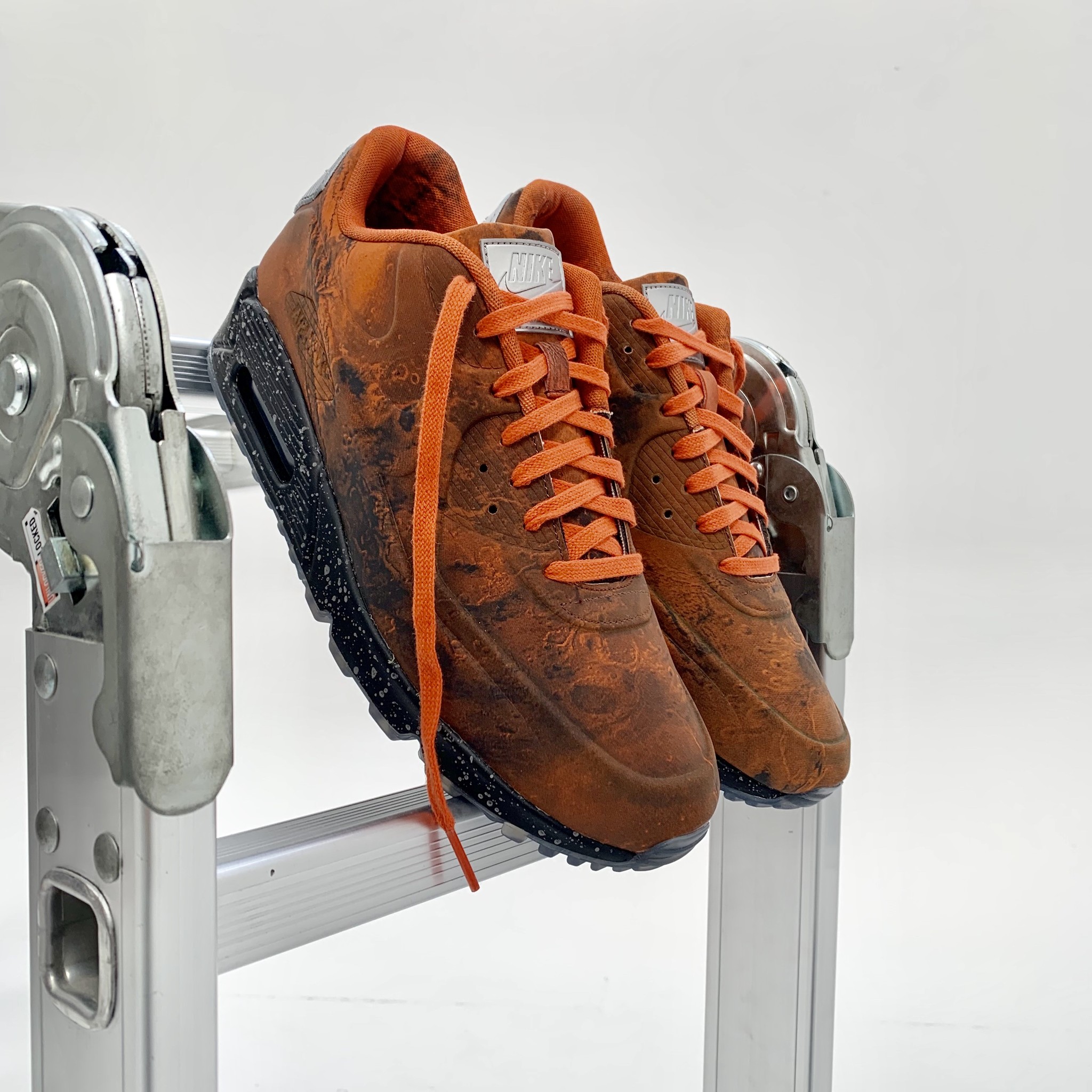 Five years after the release of the 'Lunar Landing' Nike is back with a new special-edition Air Max 90. The 'Mars Landing' reflects the story of the Mars Rover which has roamed the planet for the last years with the colors Mars Stone and Magma Orange. In combination with the silver details, it demonstrates some planet discovery details.