My cart
No products found...
Order for an additional €100,00 and get free shipping within the Netherlands!
Total: €0,00
Checkout
BOOK YOUR SHOPPING APPOINTMENT NOW 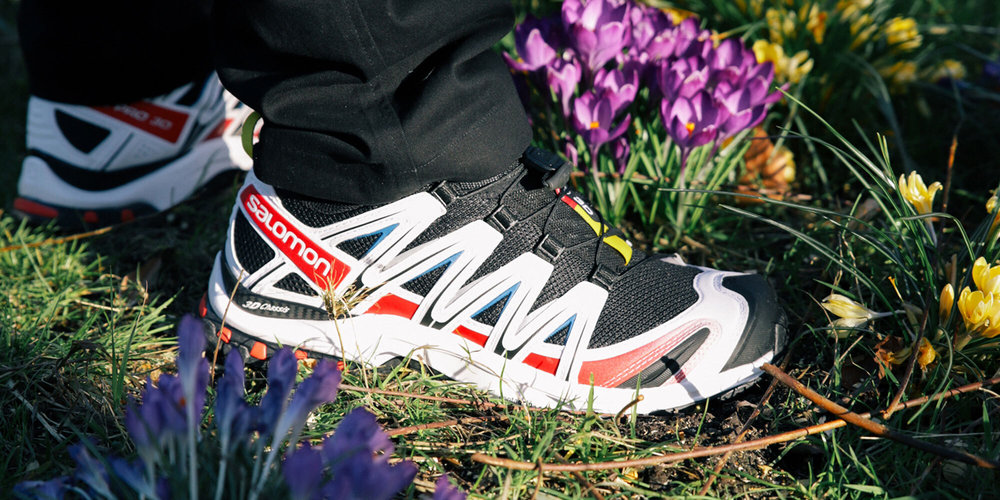 We proudly introduce Salomon as the latest addition to our brand list.

"DON'T WAIT ANY LONGER. NOW, IT'S TIME TO PLAY"

Where it all began

Salomon's history begins in 1947 in the French Alps, in the town of Annecy. Here, Salomon started selling wooden saws and scrapers. After ten years, the first ski binding was released. After a successful release of the Salomon Alpine Boots in 1979, Salomon launched its first skis in 1990. Salomon became a well-known representative of many outdoor sports. Two years after the launch of the skis, Salomon expanded into a new market. They started selling and producing hiking boots. When the brand appeared in Paris Fashion Week in 2017, Salomon became known among the fashion industry. Many celebrities such as Rihanna and Bella Hadid appeared wearing their shoes.

Salomon is the favourite sports shoe for trail runners in long-distance races in tough conditions. Besides the quality of the shoes for sports activities, Salomon has become very popular in the fashion scene in recent years. As Baskèts has always had a passion for the outdoors, our heartbeat turned stronger when adding Salomon to our stores collection. The innovative technologies, as well as the craftsmanship incorporated in each product, make Salomon the perfect match because their products are not limited to the outdoors. We love to incorporate distinct designs in our style and everyday wear.

Salomon is not only worn during sports but nowadays also as a casual everyday active shoe. Introducing the SS21 'Racing Pack': consisting of 3 types of shoes that are linked by colour combination. This colour combination is inspired by the racing flag. Blue stands for hard training before a competition, red is for the taste of blood in the mouth during intense physical effort, and yellow stands for victory. The shoes are light and made for long-distance stability. Let the Salomon 'Racing Pack' inspire you to explore your city's nature surroundings and play outside. Explore the collection here: 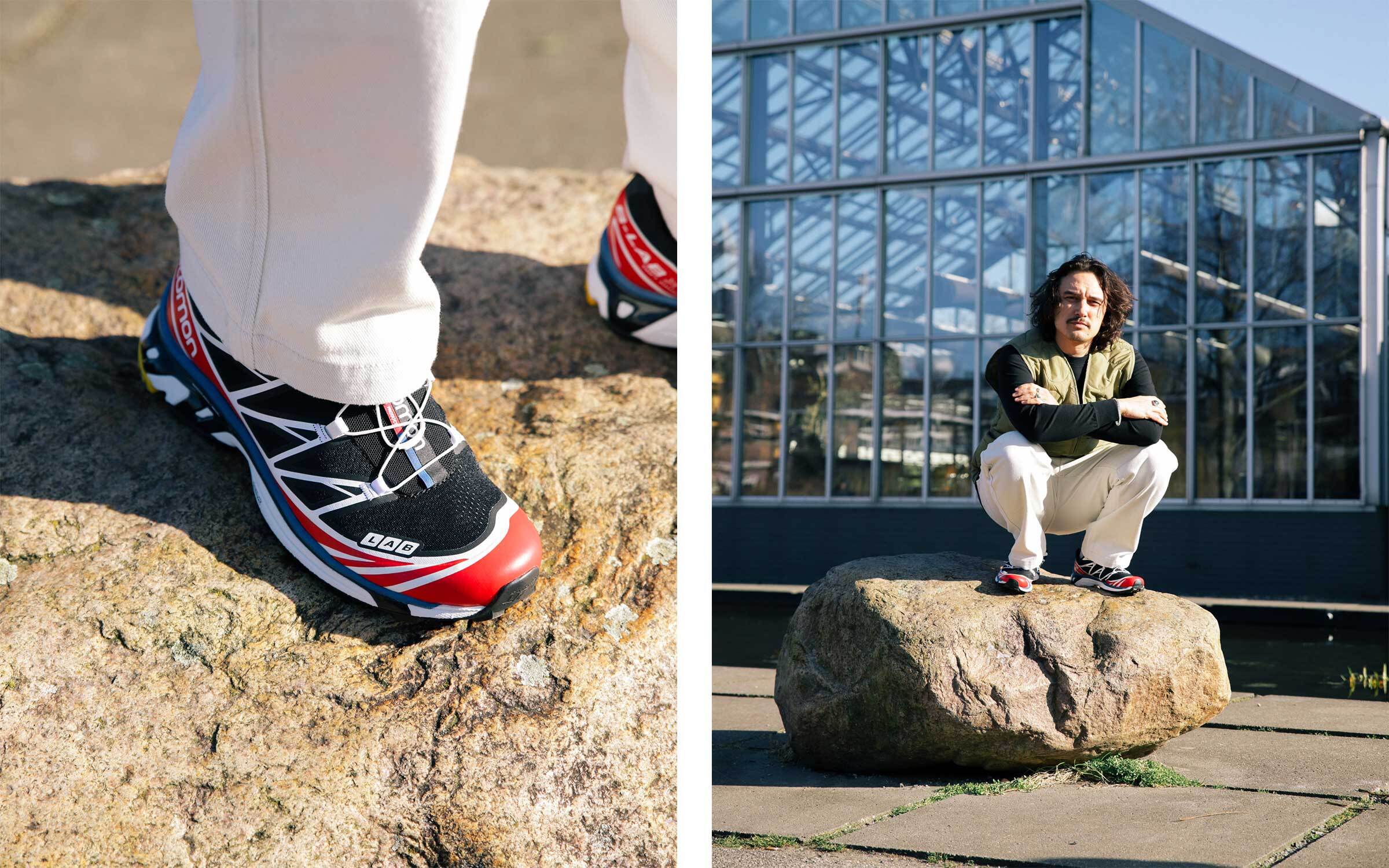 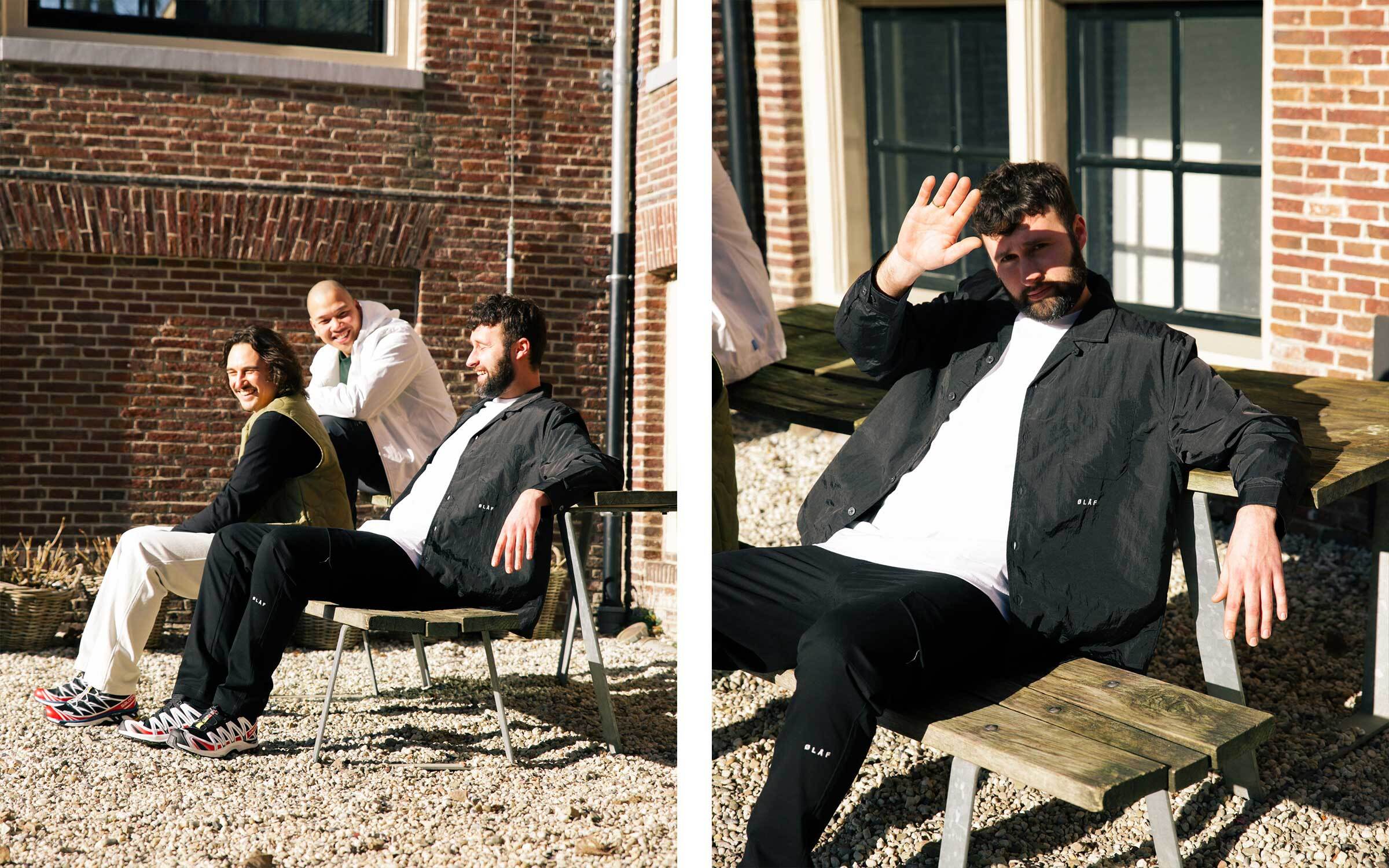 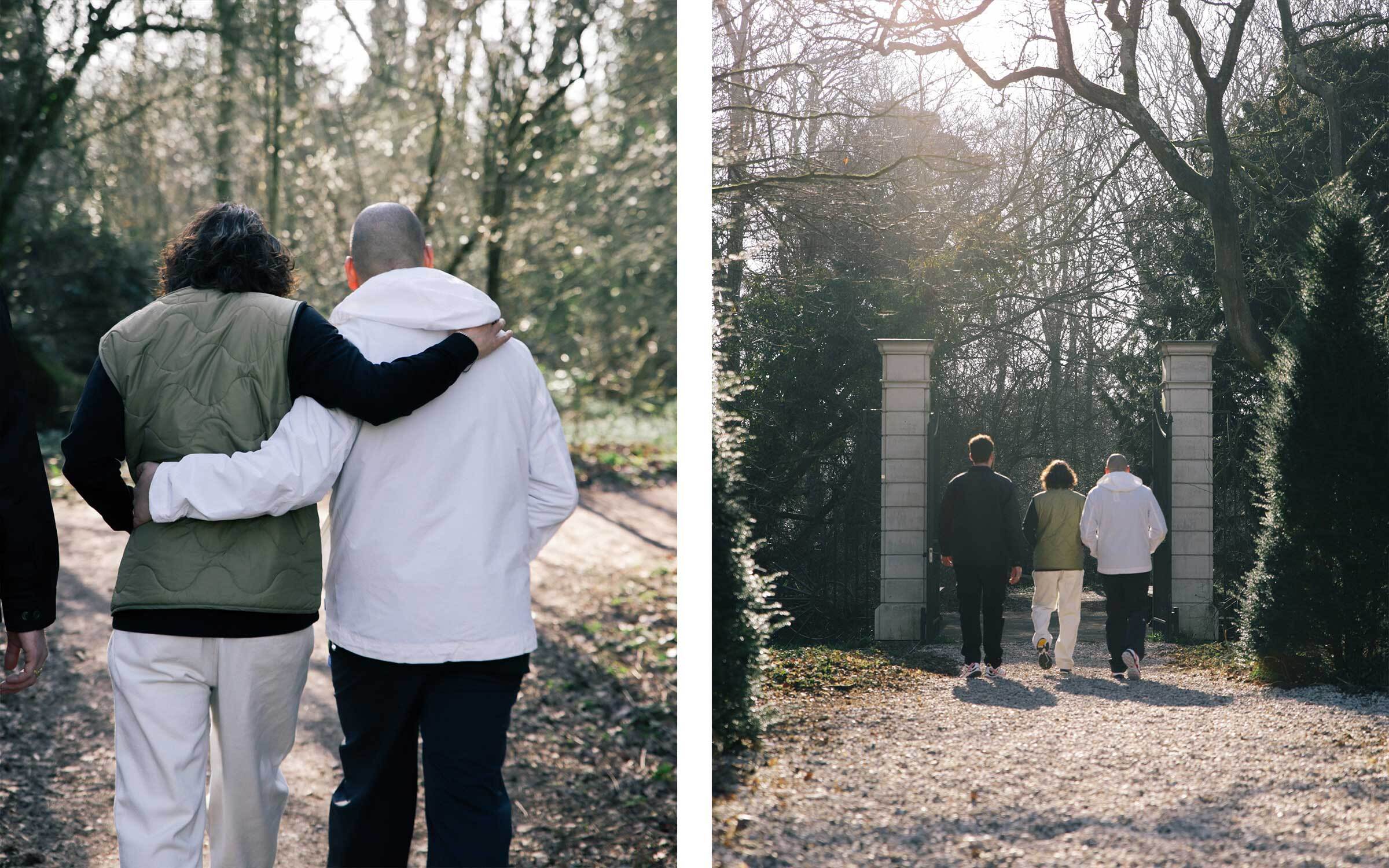 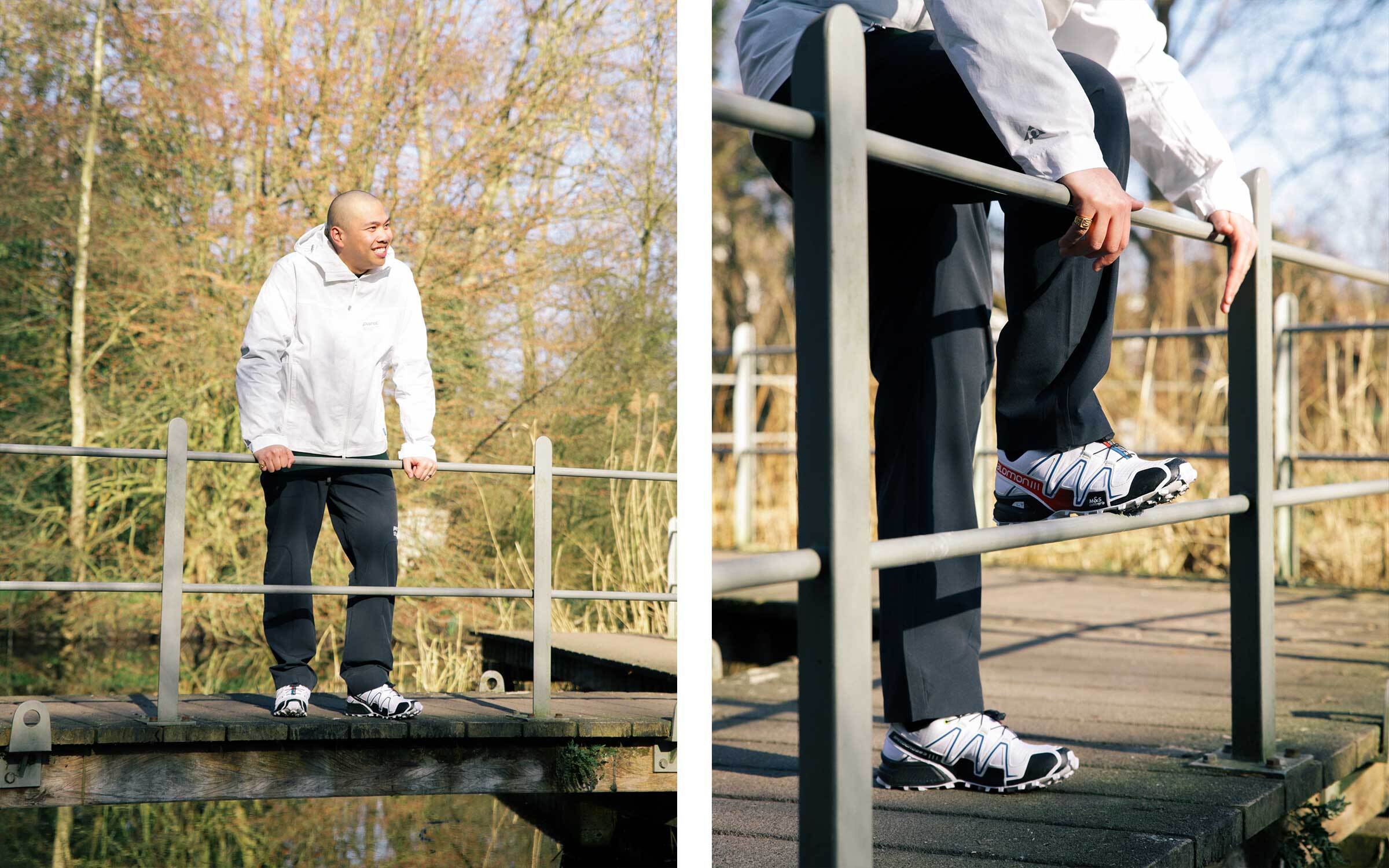 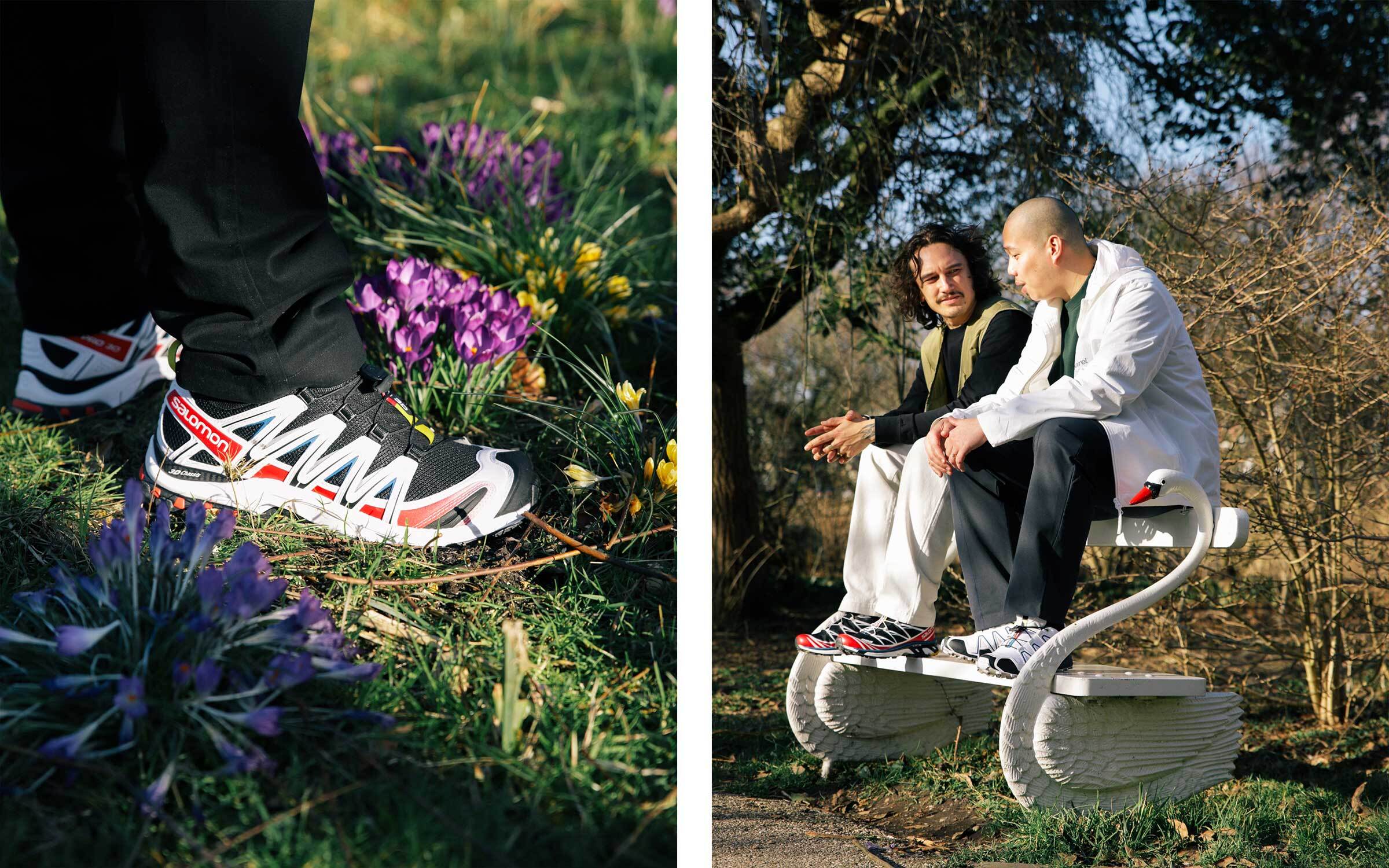 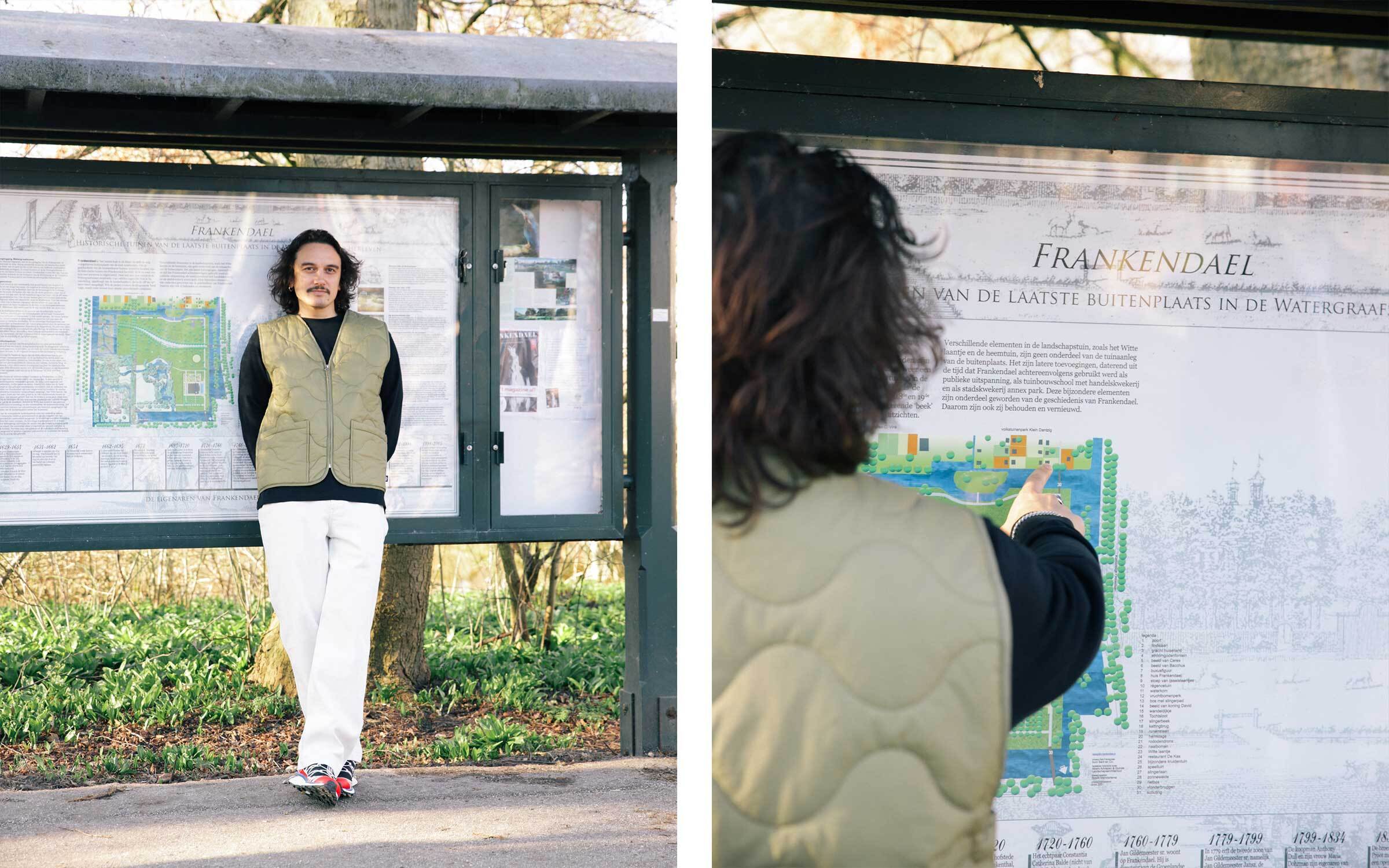 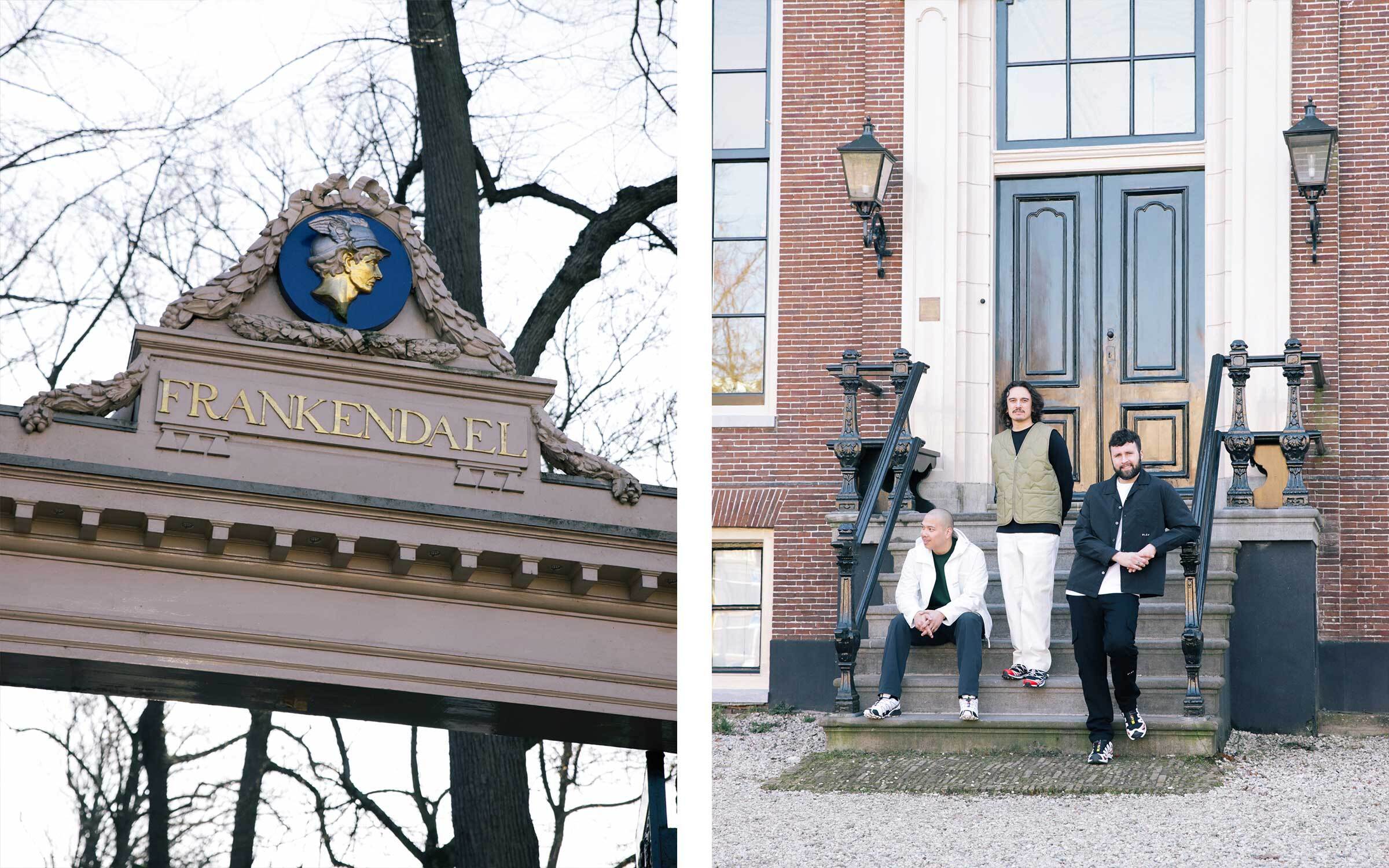 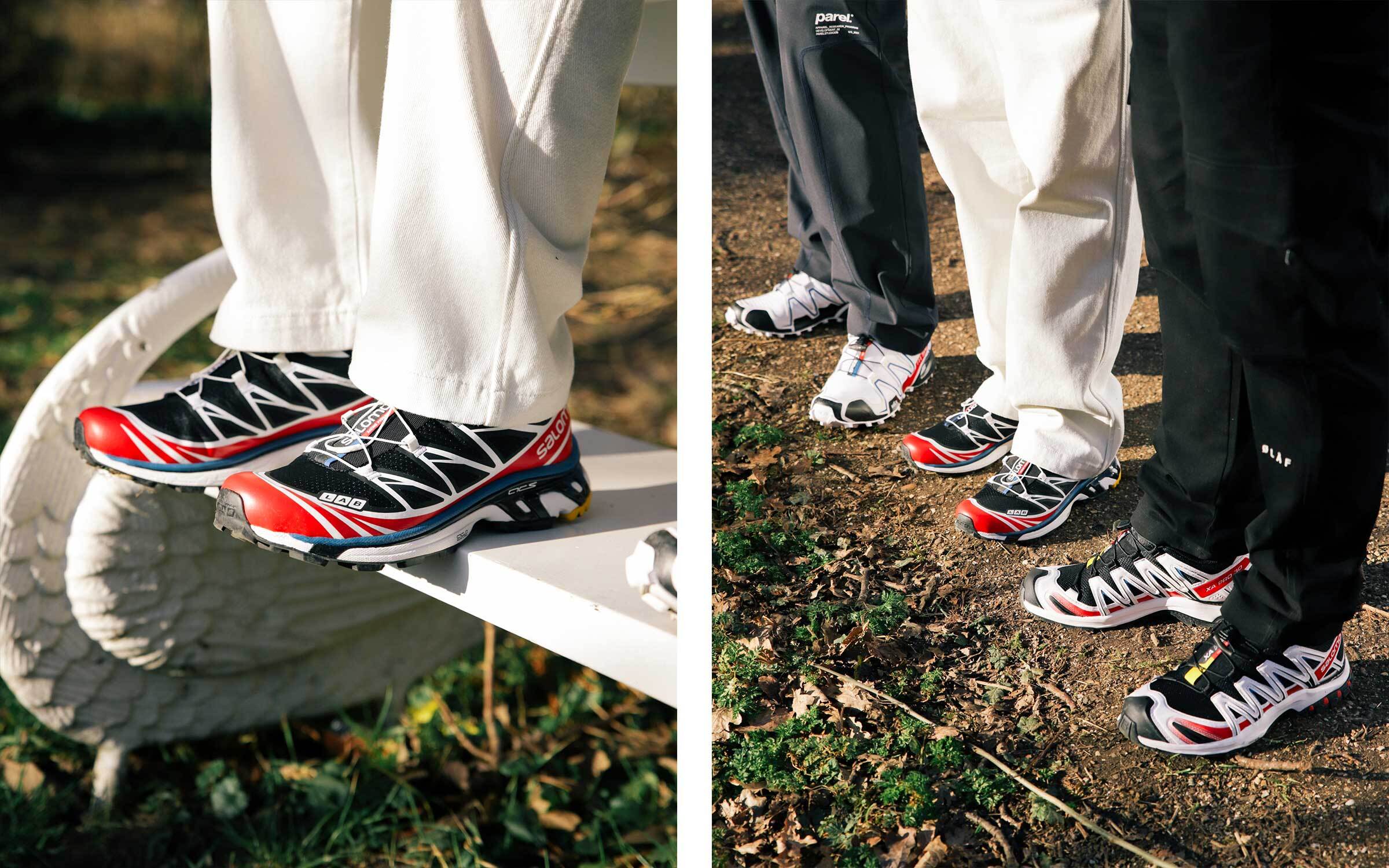