No products found...
Order for an additional €100,00 and get free shipping!
Total:0,00
Checkout
Apply filtersClear all filters
FREE SHIPPING ON ORDERS ABOVE €100 IN NL / €200 IN EU

Nike was founded by Bill Bowerman and Phil Knight in 1964 as Blue Ribbon Sports. In 1971 it officially became Nike Inc. The name Nike comes from the Greek goddess of victory. Since the 1980´s, the brand established a firm footprint in the world´s sneaker culture. Basketball sneakers such as the Nike Air Force and the Nike Dunk, and Nike running sneakers like the Nike Air Max and the Nike Huarache are just a few examples. Nike also became big with sponsoring many high-profile athletes such as Michael Jordan, what became the Jordan brand. Baskèts embraces Nike sneakers as an unmistakable leader with bringing innovation into the sneaker market and giving new life to its heritage. 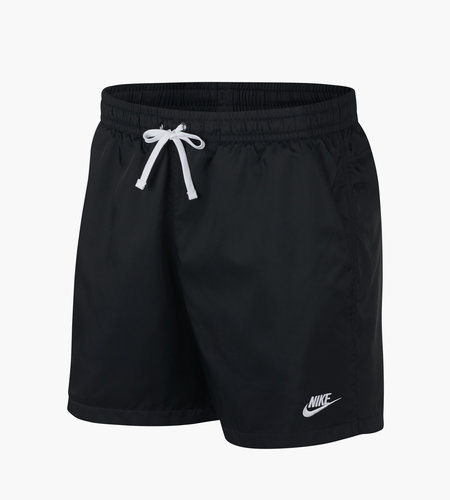 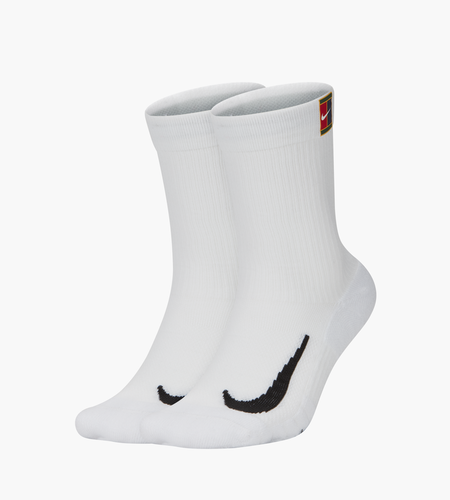 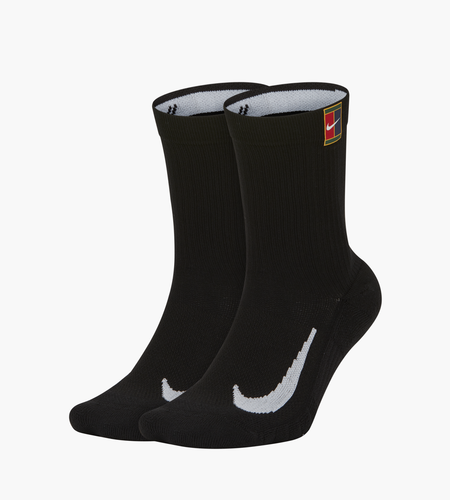 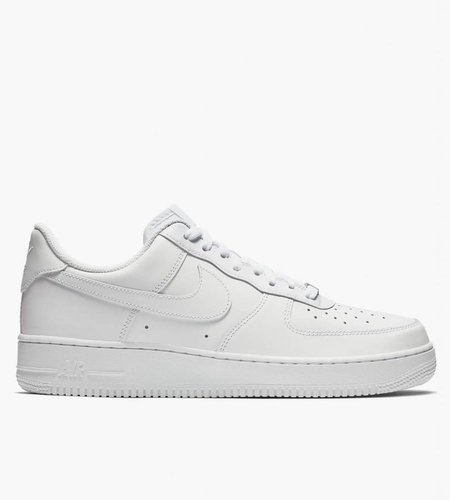 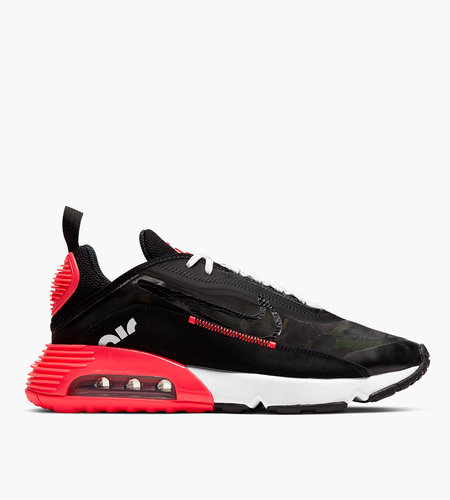 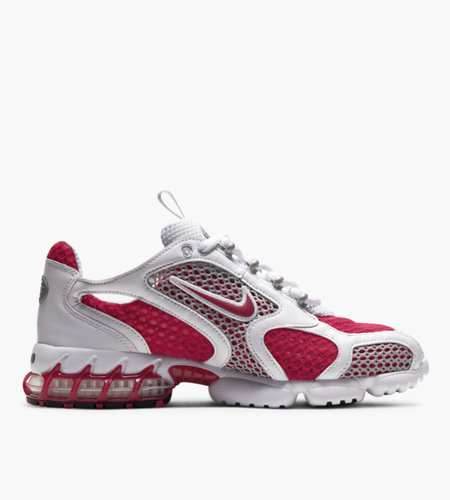 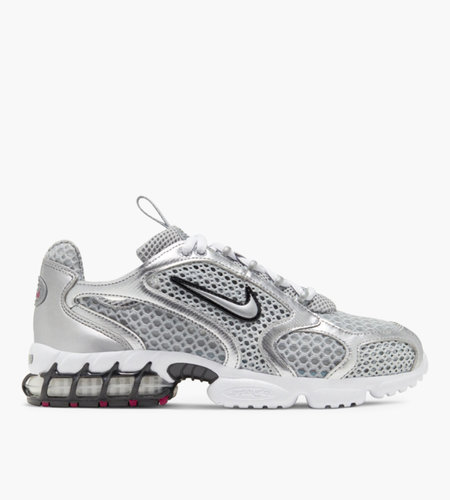 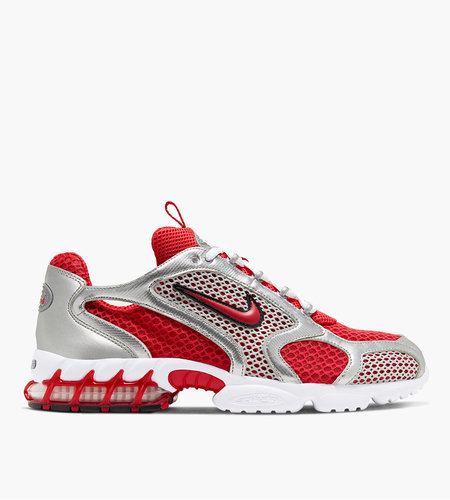 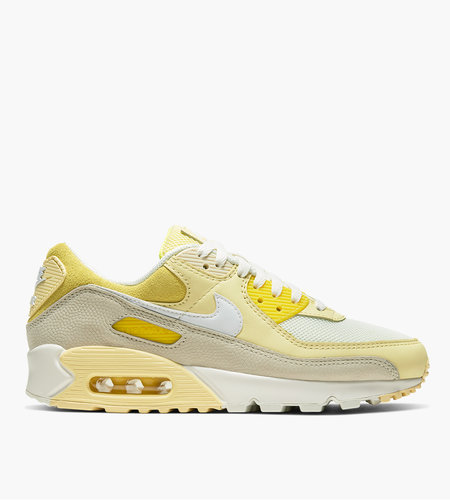 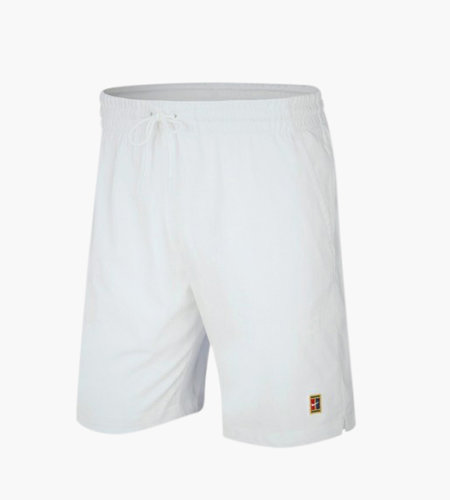 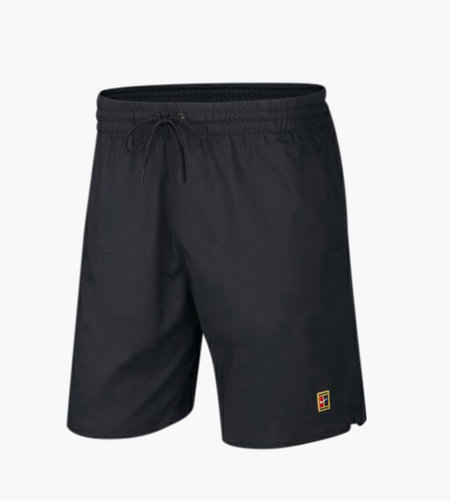 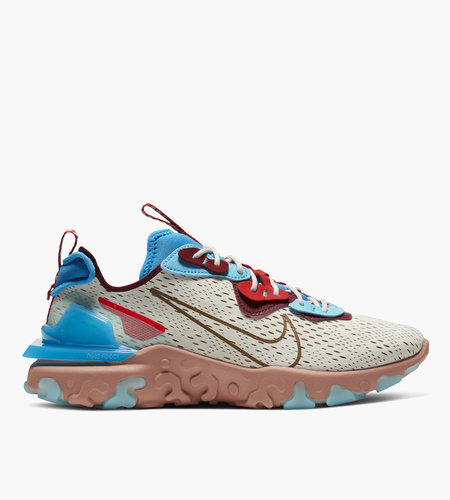 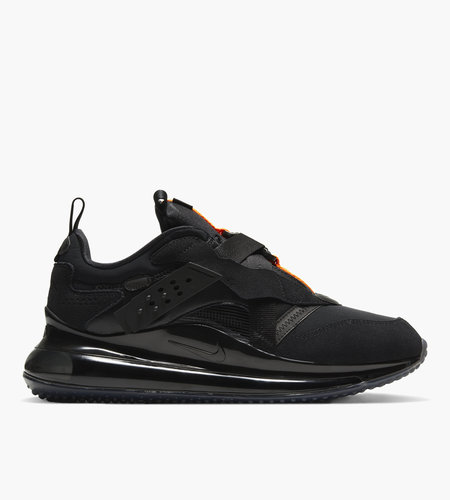 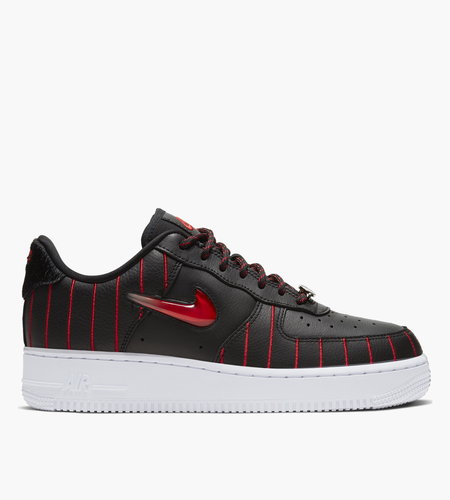 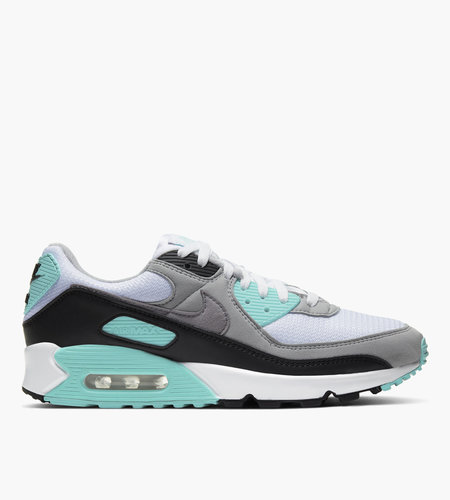 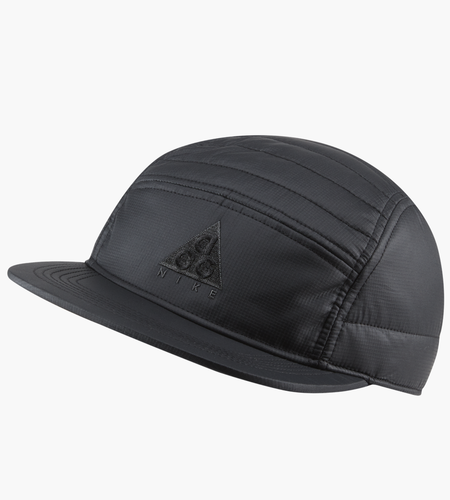 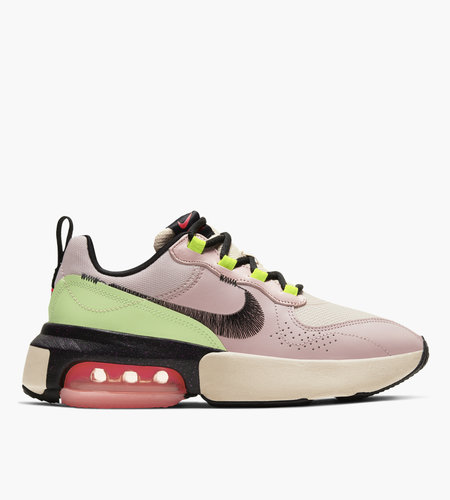 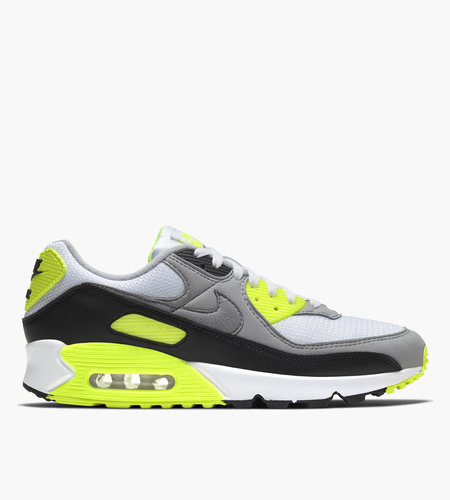 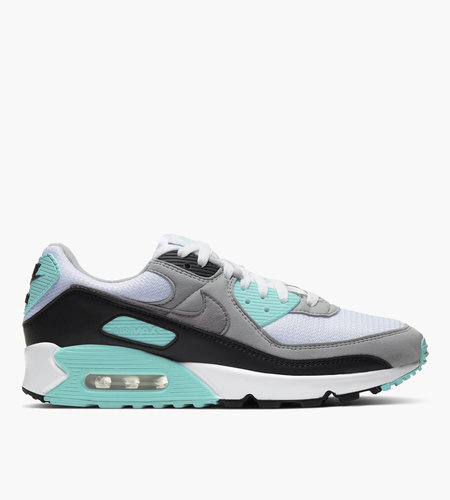 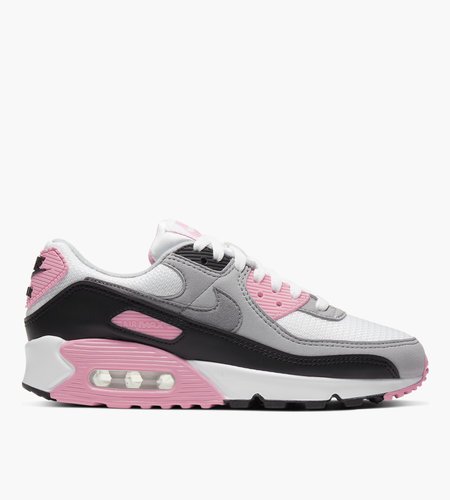 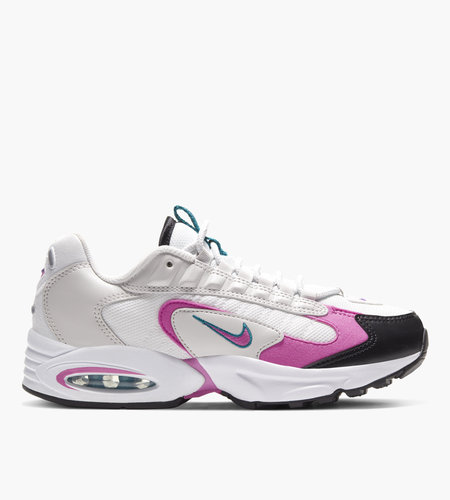 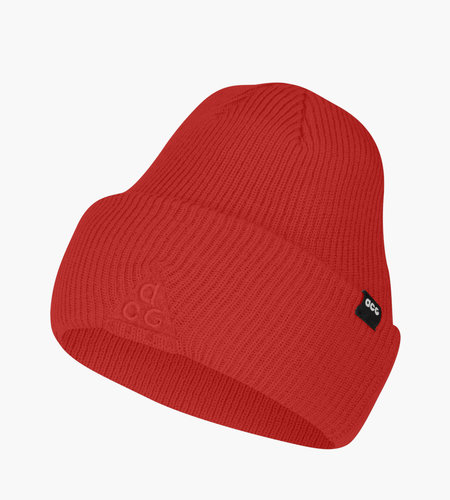 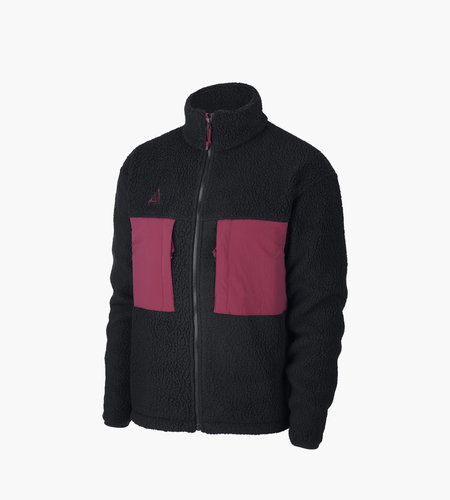 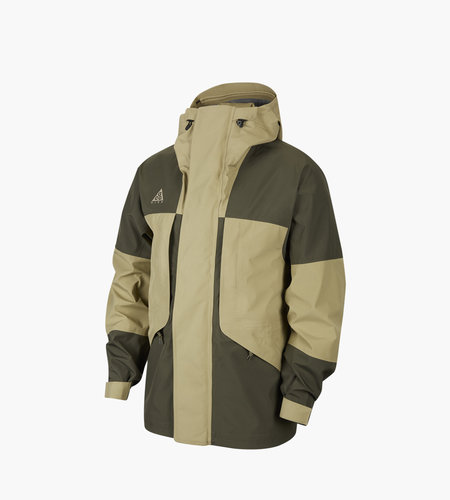