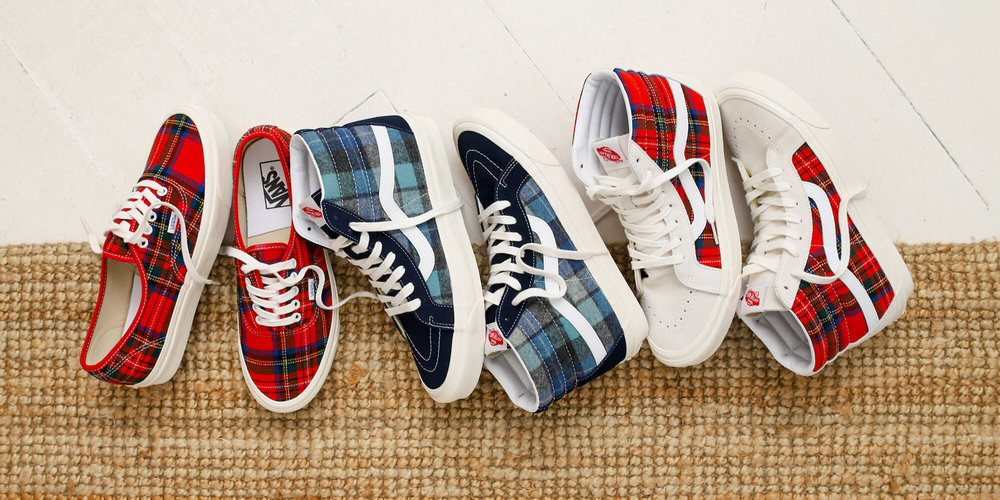 Founded in California in 1966 by Paul Van Doren, Jim Van Doren, Gordon Lee and Serge Delia, Vans started as a small brand that produced shoes on spot and sold them directly after. On the day they opened, 12 customers bought shoes. The shoes were made right away, and the customers could pick them up the same day.

In 1976 the well-known Era model, also known as the Vans #95, were designed and became a favourite among skaters. One year later a random doodle of Paul Van Doren became the recognisable stripe of Vans we know to this day. Another year later, in 1978, the Sk8-Hi was released. The shoe was immediately loved by skaters because this shoe was higher than other models. That is how it could protect a very important spot for them: the ankles.

Since then, Vans have released many new models in countless colours and prints. It has become a huge brand in the streetwear- and skateboarding-scene.

A Family-owned company with a long history. Pendleton was founded in 1863 and operates from Portland, Oregon. The company is now in the hands of the sixth generation of the Bishop family.

Pendleton produces materials and items at their two Pacific Northwest mills. The workers are committed, talented and experienced since most of them have been working for many years in the factories. With the years the technology has become better and better, which is why it is possible to produce super high-quality wool fabrics. On each item you can find a ‘’Warranted to be a Pendleton’’ label that insures the high-quality.

Check out the collaboration here and make sure to shop the new Vans x Pendleton collection now at Baskèts. 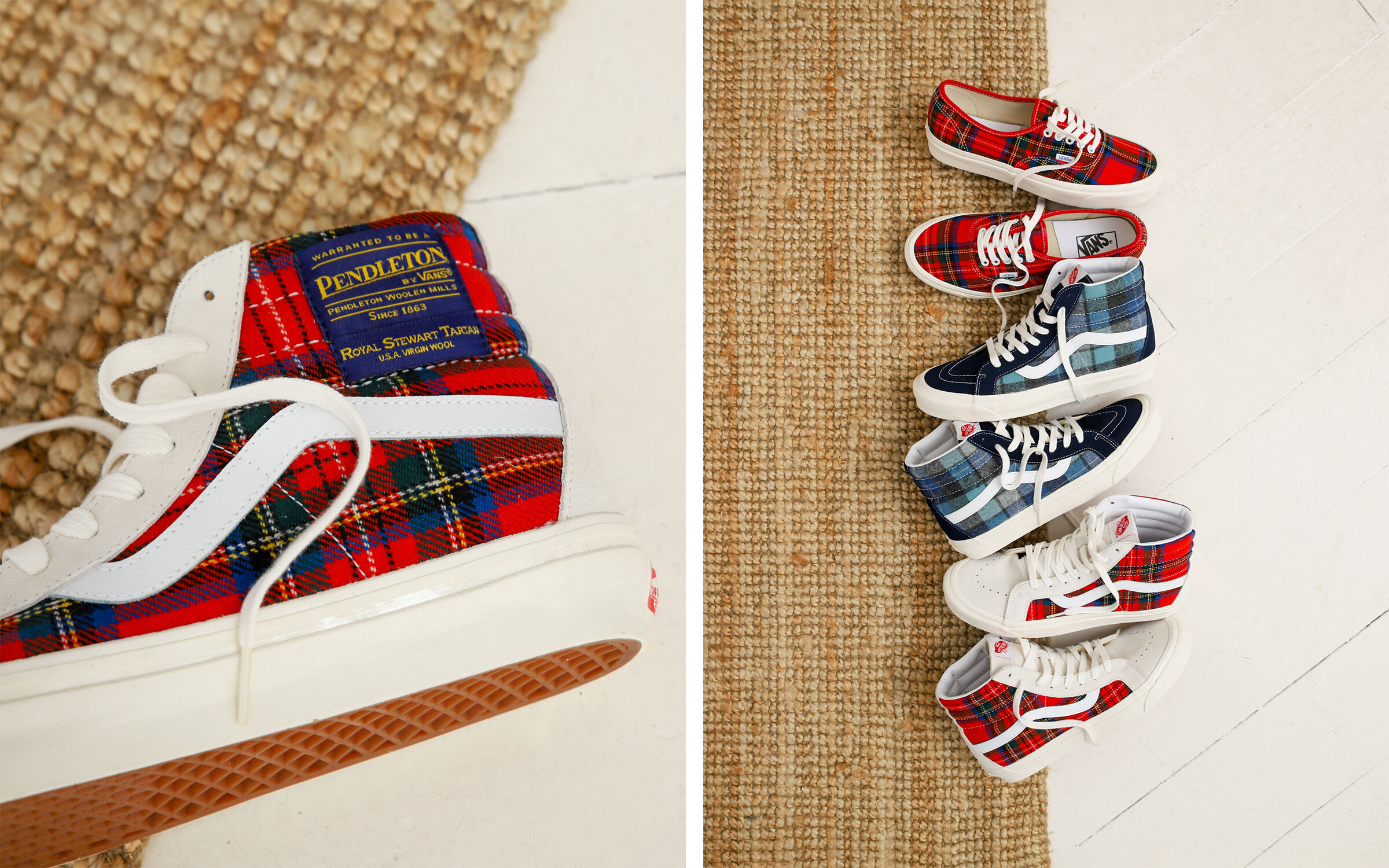