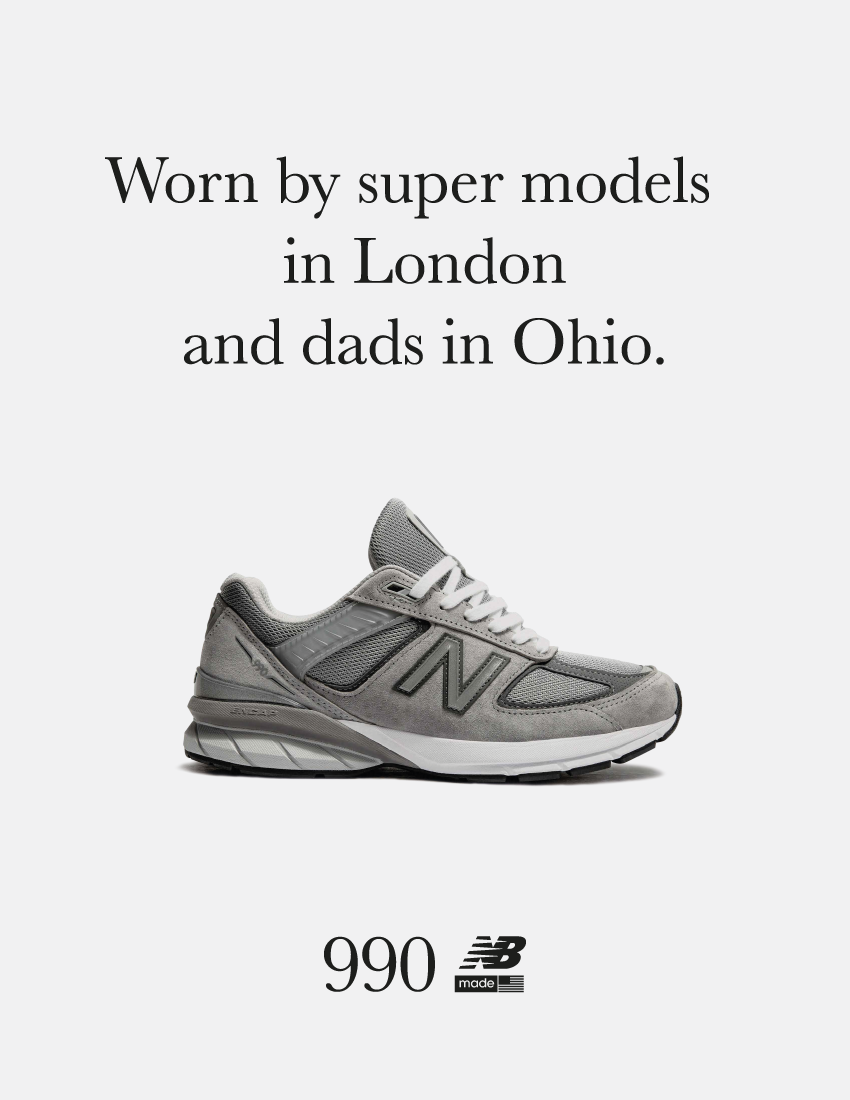 We're taking a moment to honour and showcase the journey of one of the most iconic sneaker models around. In 1978 the 990 was designed (released in '82) with the aim to create the very best running shoe technically capable, regardless of the costs and time it would take. The rest is history... and that history is exactly what we're commending here.

The 990 was designed with the aesthetics of being a technical masterpiece avoiding gimmicks or 'hype' in a characteristic shade of grey, and now has grown out to be a series of progressive innovation.

Baskèts and New Balance joined forces to commemorate the heritage of the 990 series, and to celebrate the newest addition: 990v5. Starting this Thursday we're launching a New Balance 990 pop-up museum. The 990v5 model will be launched and available for purchase in the pop-up museum.

Location: Elandsgracht 55
Opening dates: 2nd of May - 12th of May

"Each successive iteration planted evolutionary steps, combining the best of everything with unwavering respect for New Balance history. A history that has now reached unprecedented legendary status in the US and around the globe." - New Balance

990 v1
The original design released in 1982, after 4 years of research and design prototypes. The first running shoe with a hundred-dollar ticket price.

990 v2
Released in 1998 the v2 made its first appearance. The design was somewhat more radical than the preceding original. The v2 resulted in being the template design for the models to come in the following years.

990 v3
The v3 released seven years ago in 2012, thirty years in the rear of the original v1. Updates on the upper were carried out, making the design more breathable and resulting in an enhanced functional look.

990 v4
Released in 2016, as New Balance states: "A shoe that refuses to conform to contemporary trends and has become a wardrobe staple for the world's most discerning fashion insiders. The 990v4 is for those in the know—a subtle signifier of refined taste that isn’t predicated on industry influence. Each successive iteration planting evolutionary steps, combining the best of everything with unwavering respect for New Balance history.". 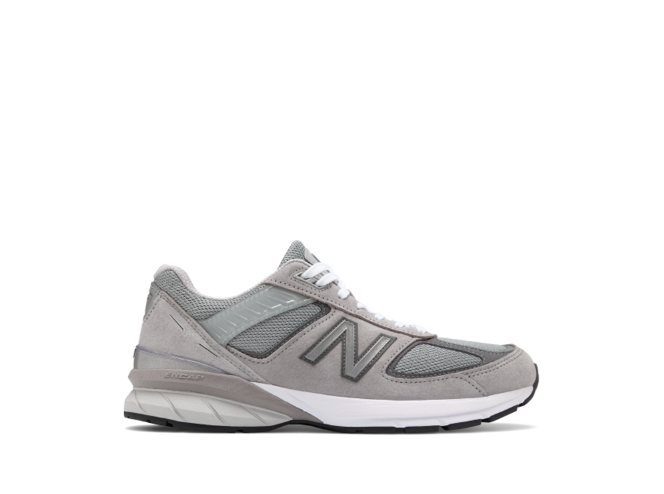 The latest addition to the progressive and innovative 990 series.