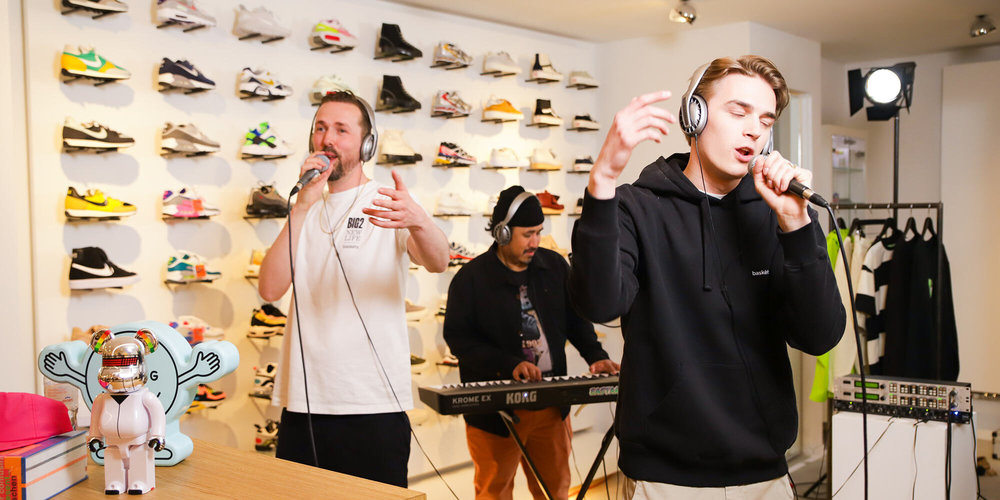 The album 'New life' by Big2 just dropped! The album tells the story of his new life with a child, hence the title of the album. We're honoured to celebrate this with Big2 and present you his newly recorded music live in our store at Baskèts Jordaan. We've recorded this session for all of you to enjoy and to grasp the feeling of the album so sit back and enjoy 'Denk Er Niet Meer Over Na' en 'Dansen Met Mij'. Next to this musical escape we've had a little chat with Big2 about the essence behind his new music read the interview below.

To highlight this album release even more, we've designed a limited t-shirt in honour of the album. The tee will be available in store (Elandsgracht) and online, releasing today April 30th at 12 PM. Listen and enjoy the music!

What does new life mean to you?
New life is the celebration of a new chapter coming into life. The themes of previous albums were a bit more raw. Now it's more fun and really  the 'YES' vibe! There’s new life happening!

The song 'Kleine Man' is a song about your child, most beautiful or most special memory with your son so far?
I think about the first few times I made him laugh, but I must also say that it is difficult to name one memory. Every time he learns something new, takes a new step, it's a celebration, especially when he laughs.

Which song from the album means the most to you?
I find that quite difficult. I think 'Life Goes On'. The third verse, the rap part really covers what I want to say with this album. And 'Kleine Man', because that's about my son. That's the experience of him being there. That's just love.

Do you miss the days of The Opposites? And what did you learn from that time for the making of this album?
I learned a million things from that time. Back then, it was different because I was with Willem, and with this solo record, I was sitting by myself in the living room. I can produce and rap all by myself. Along the way, I learned to gather a team of great people with whom you can make great music.

Were there any difficult aspects in the process of making this solo album?
Yes, you have to learn to do things together. I already had that with the previous album but I perfected it more in 'New Life'.

What is your personal favourite song from the album?
I don't really have a favourite song, I like them all. But at the moment I love 'Dansen Met Mij'.

Something you would like to give to future fathers?
What works for me is to meditate once in a while, sometimes it can be quite intense so I like to meditate in the morning. 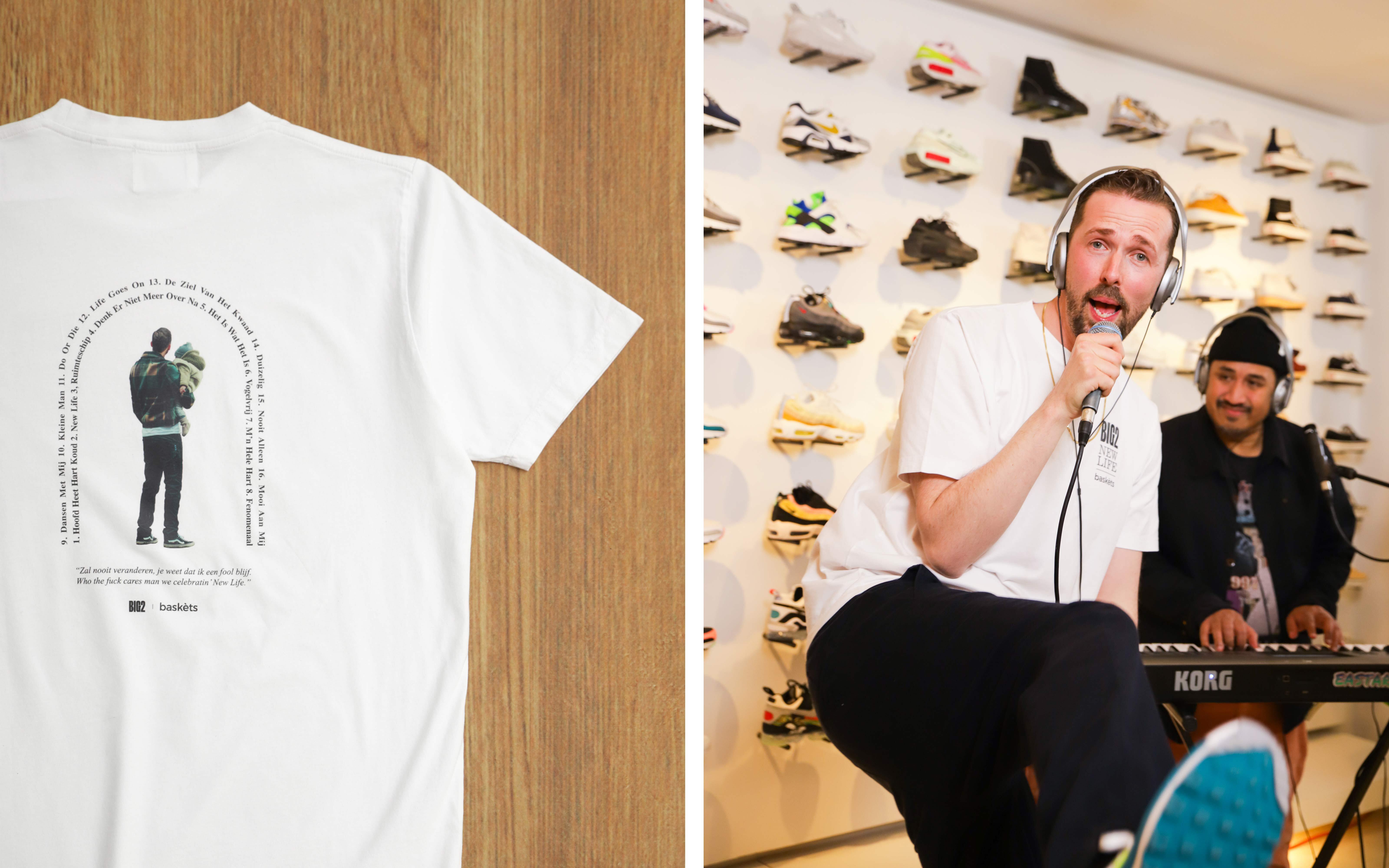 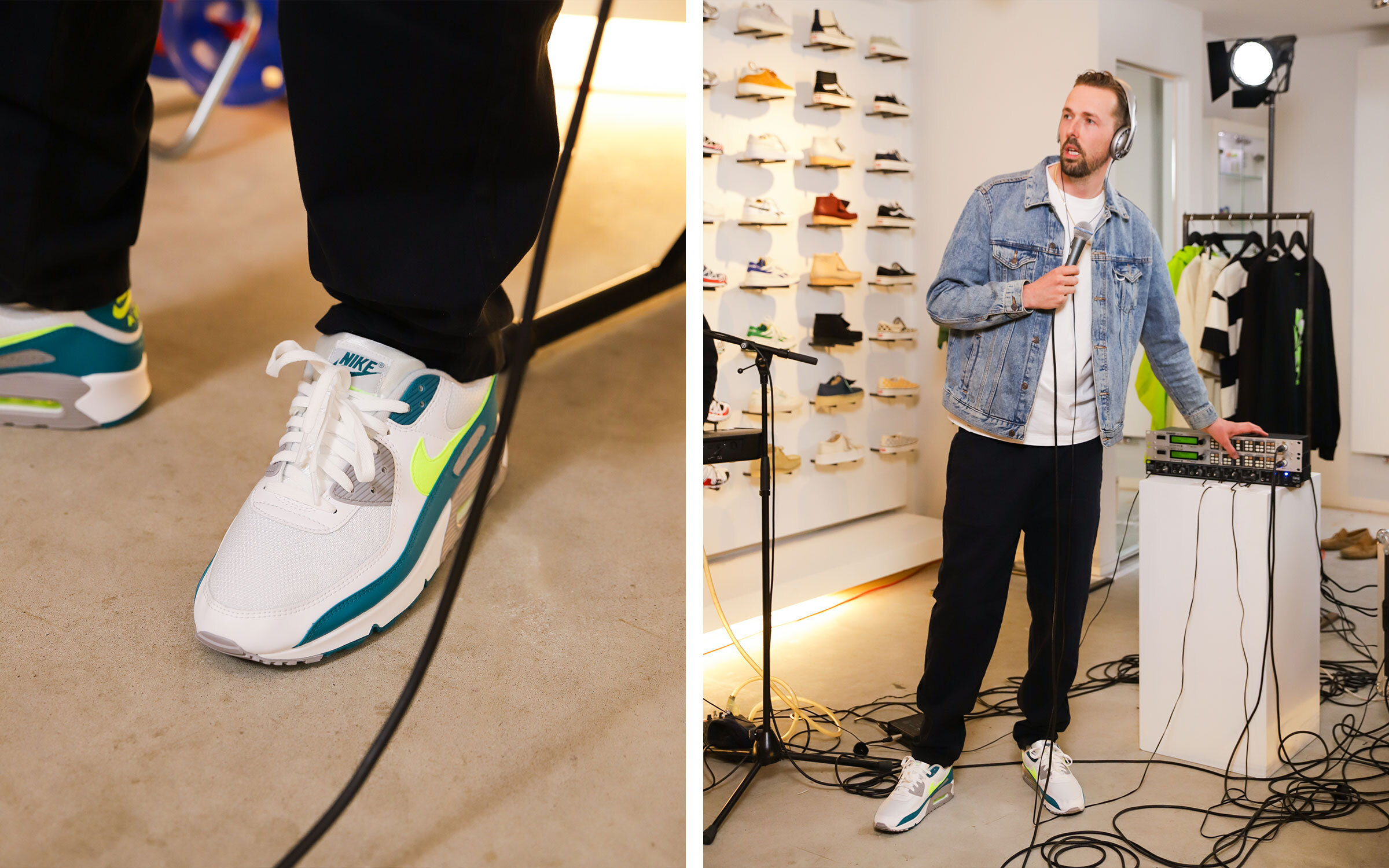 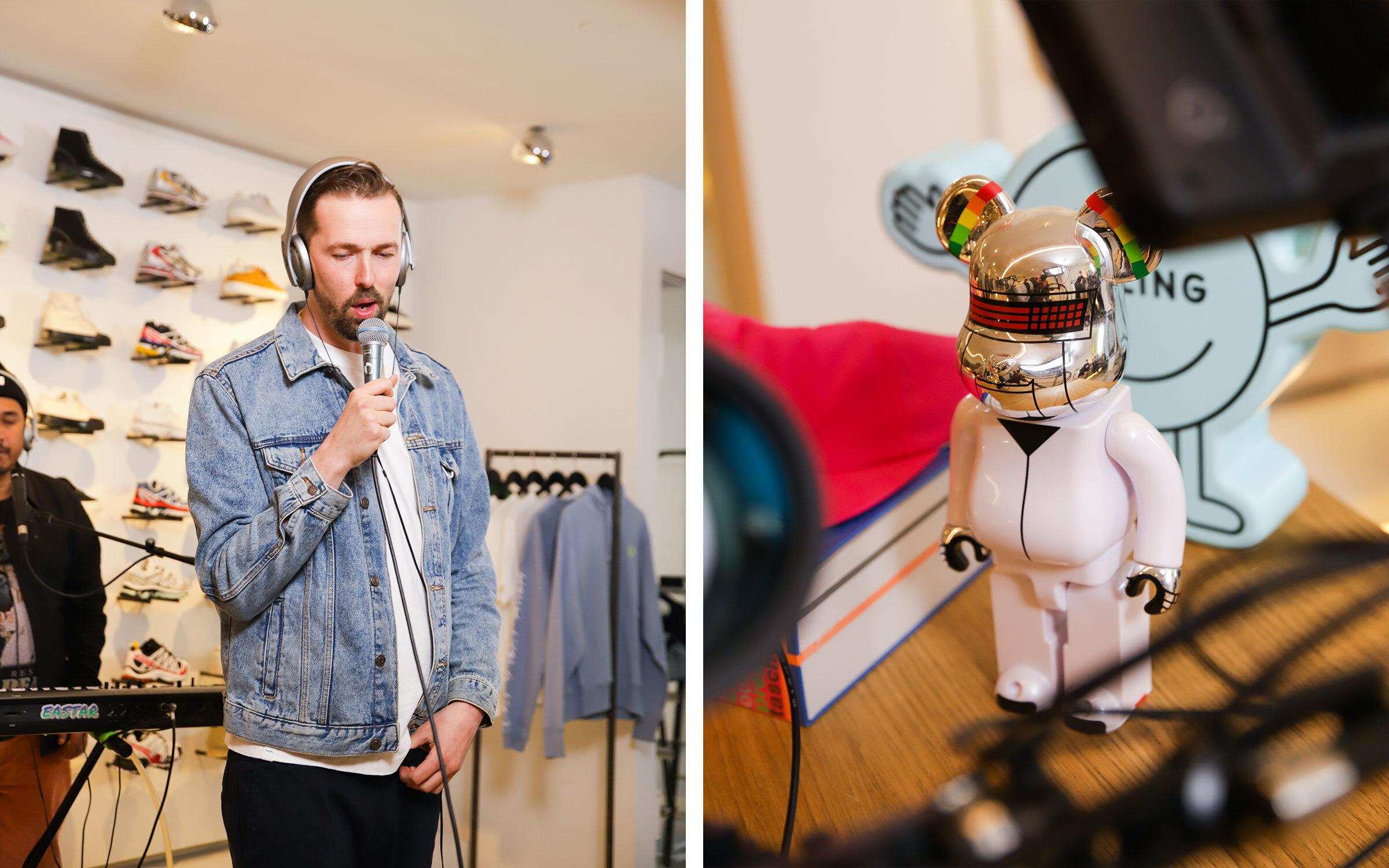 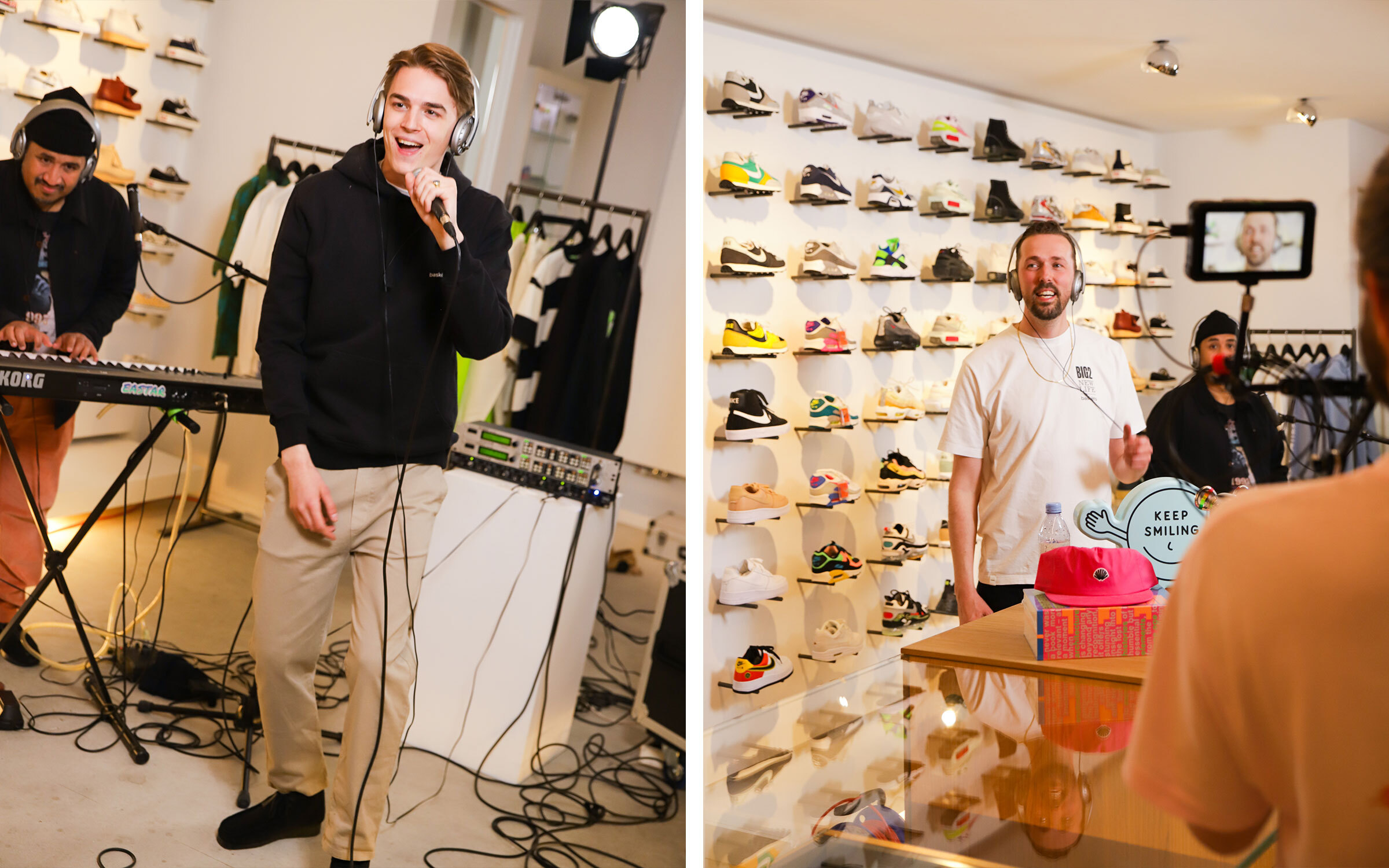 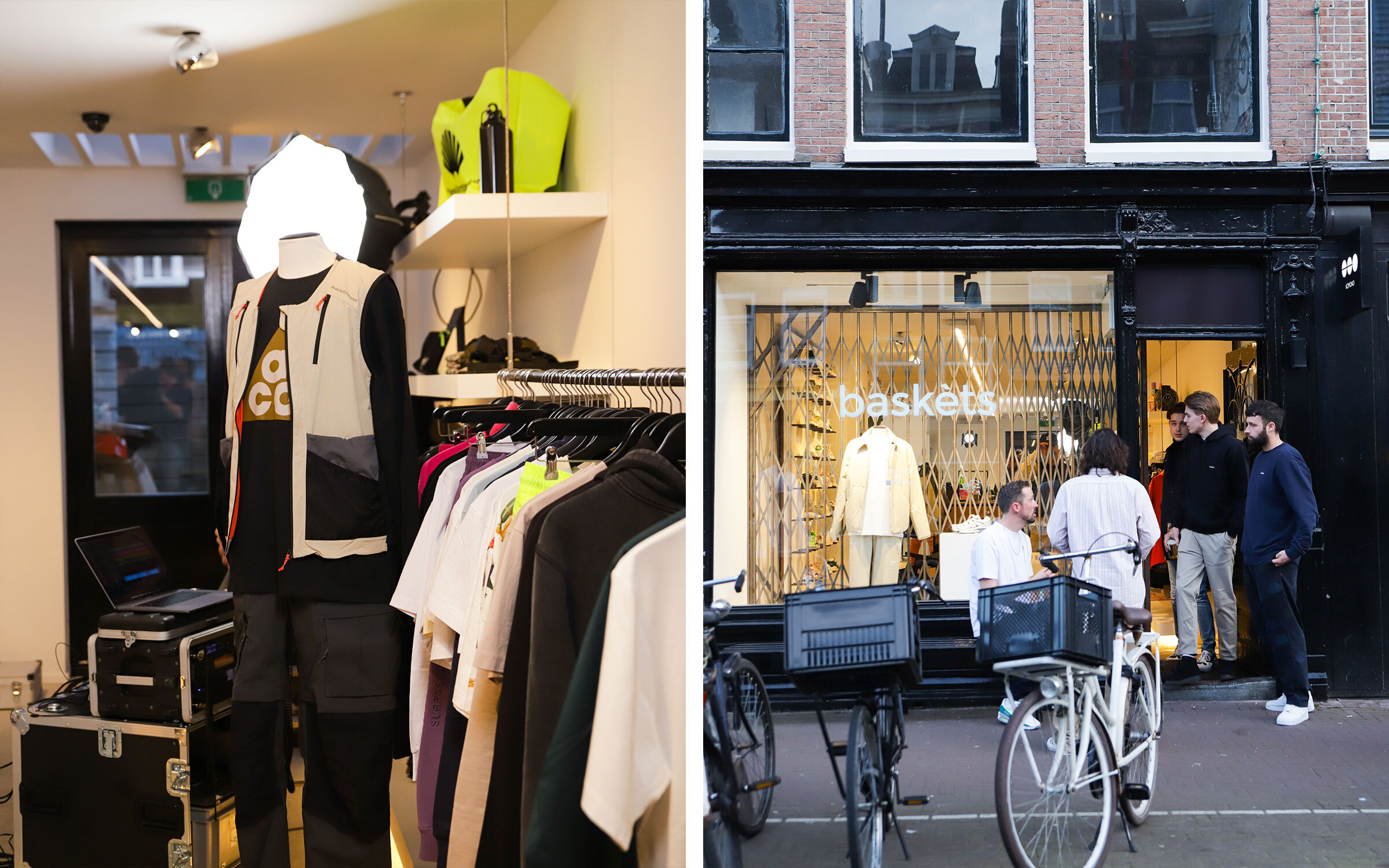