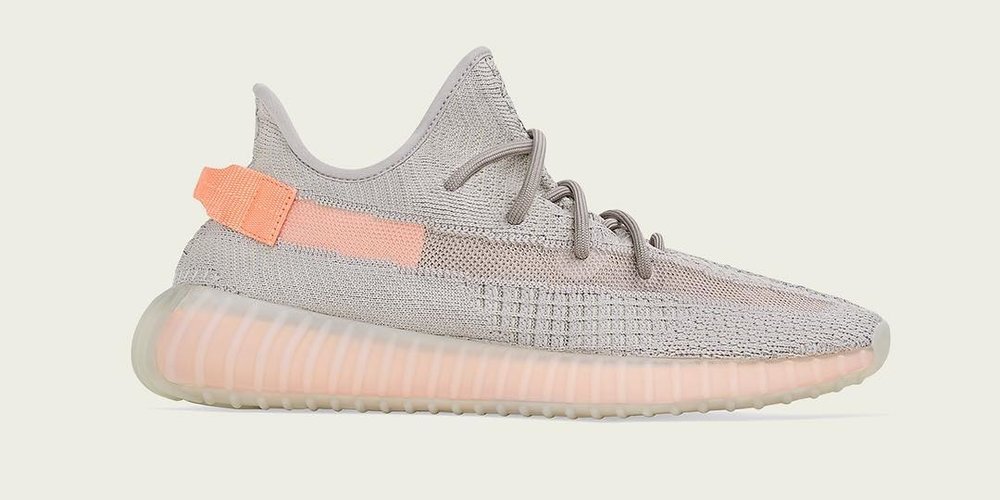 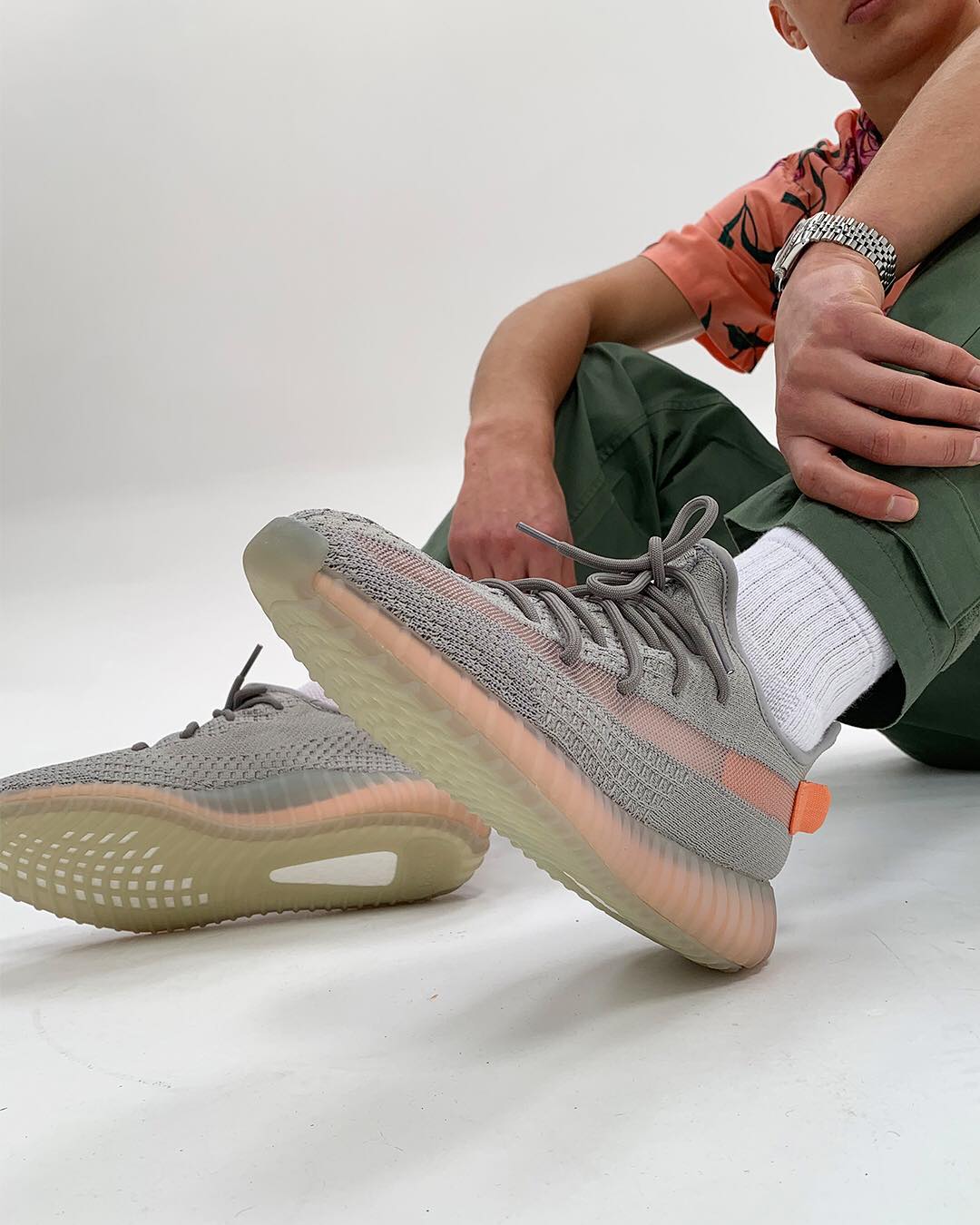 Are you hyped for a new YEEZY release?

Adidas is back at it again with a new color mixture for the YEEZY BOOST 350 V2. The TRFRM carries a combination of sand, grey and salmon orange. The recognizable YEEZY elements are shown in the primeknit and BOOST midsole which is slightly transparent. For this release, every continent gets its own colorway. The TRFRM will be released exclusively in Europe. The TRFRM will be released Saturday, March 16th through a raffle.

All information regarding the YEEZY BOOST 350 V2 TRFRM Raffle, will be announced on our basketsstores Instagram feed shortly. Turn on your notifications to be the first to know.